Black People in the News

Black lives matter, not to each other they don’t!!!

Blacks sit at about 13-14% of the US population, and the only three things that keep it that low are homicide, drug ODs, and abortion.

FLINT (WJRT) (5/4/2020) - Three people are charged with the murder of a Family Dollar security guard in Flint, who was enforcing the store's policy requiring face masks.

Two men remain at large while a woman has been arrested and is awaiting arraignment in the Genesee County Jail.

All three suspects are facing a charge of first-degree premeditated murder, which carries a mandatory sentence of life in prison with no chance of parole if they are convicted.

Genesee County Prosecutor David Leyton said Sharmel Teague and her daughter went in the Family Dollar at 877 E. Fifth St. in Flint around 1:40 p.m. Friday. Teague was wearing a mask, but her daughter was not.

Whitmer issued an order in April requiring everyone entering an enclosed space to wear a face mask or covering over their nose and mouth to prevent the spread of coronavirus. Family Dollar has adopted that as a store policy for customers.

Sharmel Teague and Munerlyn got into an argument about the policy. Leyton said Sharmel Teague spit at Munerlyn, who then ordered her to leave the store and told the cashier to refuse service to her.

About 20 minutes after Sharmel and her daughter left the store, Leyton said Larry Teague and Bishop drove the same GMC Envoy back to the store.

Leyton said surveillance video shows Larry Teague and Bishop enter the store and start an argument with Munerlyn. Witnesses reported hearing the suspects ask Munerlyn who had disrespected his wife.

During the altercation, Leyton said Bishop pulled out a handgun and shot 43-year-old Munerlyn in the head. He was rushed to Hurley Medical Center, where he died later Friday.

RELATED: Community comes together to mourn the loss of a Flint security guard

Larry Teague and Bishop remained at large on Monday. Anyone with information on their whereabouts is asked to call 911 or Crime Stoppers at 1-800-422-JAIL.

A $1,000 reward is available for information leading to their arrests. Both suspects should be considered armed and dangerous, Leyton said.

“We’re confident that we’ll get them,” he said.

Genesee County Commissioner Bryant Nolden, who is executive director of the Berson Field House in Flint, said Munerlyn was active and beloved at the facility. He called the murder "extremely senseless."

"He didn’t bother a soul," Nolden said of Munerlyn. "All he did was provide for his family." 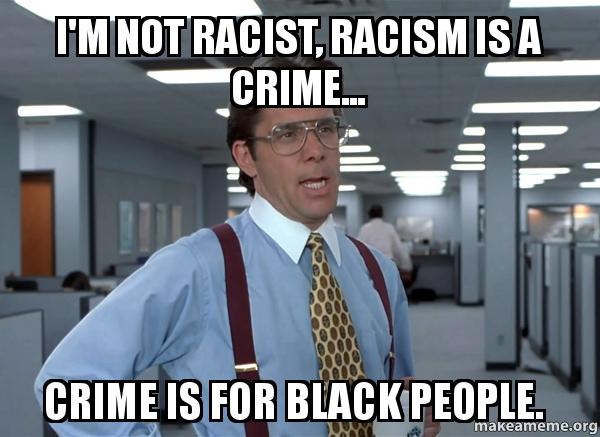 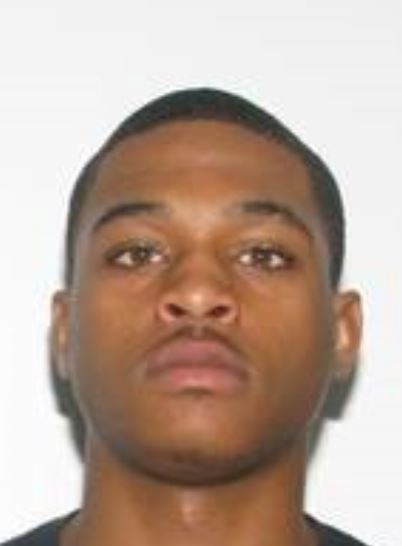 NEWPORT NEWS, Va. (WAVY) — Newport News Police are searching for a man wanted in connection with a murder that happened in April.

There, they found White suffering from a gunshot wound. He was pronounced dead less than 10 minutes later, according to a police news release.


Powers is wanted on warrants of first-degree murder, use of a firearm in the commission of a felony, three counts of shooting into an occupied dwelling, reckless handling of a firearm, discharge of a firearm within 1,000 feet of a school, and property damage.

Powers is 19, and described as being 5 feet 10 inches tall and 165 pounds. Anyone with information about Powers should call the Newport News Crime Line at 1-888-LOCK-U-UP.

Somewhere in the annals of crime it has to have happened by now: one person vomiting on another person from a moving animal or vehicle. Drive-by spewing. 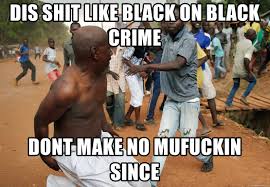 The human race never disappoints. Or, on balance, reassures, either -- but still...

It is remarkable that people drink til they puke.

CHICAGO — Chicago rapper Shaquon “Young Pappy” Thomas posted a video a week ago in which he made fun of a rival gang, rapping at one point, “You don’t even know how to shoot.”
On Friday, Thomas, 20, was shot dead about a block from where he recorded that video in the Uptown neighborhood, the Chicago Tribune reported.
The newspaper said it’s an area where three street gangs — the Conservative Vice Lords, the Gangster Disciples and the Black P Stones — have been feuding.
Police said Thomas as a Gangster Disciple, the Tribune reported.
At about 1:35 a.m. Friday, he was walking with a friend in the neighborhood when a gunman walked up behind and started shooting. Thomas was hit twice in the back and pronounced dead at the hospital.
The Tribune said it was at least the third time that someone had tried to kill Thomas in the past year and a half. The other two times, innocent bystanders died. jack said:
It is remarkable that people drink til they puke.
Click to expand...

Yeah I've done it 2 times in recent years(those beerfests get me sometimes) and once a few weeks ago when the lockdown started and I drank too much beer and bourbon. But mostly it's a rare occurrence. 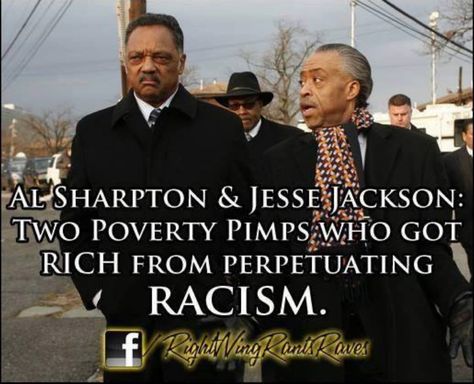 Police in Wisconsin are currently investigating a quintuple homicide after a woman and four teenagers were discovered dead in a Milwaukee home this week.

The five were found after a man called the Milwaukee Police Department for help on Monday morning, saying that his family was dead, according to a press release Tuesday.

Police said in a press conference Monday that the man who called is a suspect and was arrested. He is currently in custody and is set to be charged by the Milwaukee County District Attorneys Office within the next few days, according to the Tuesday release.
The man who called has since been identified as 43-year-old Christopher Stokes, as reported by Fox6, New York Post and WISN. The Milwaukee Police Department did not immediately respond to PEOPLE's request for comment on the identity of the suspect.
RELATED: Tx. College Student Who Vanished 1 Year Ago Is Found Buried, and 3 Men Are Charged with Murder
Teresa's brother, Johnny Hall, told Fox6 News that he is "distraught" and looking for answers after his sister's death.

"My sister was Teresa Thomas. My nephew was Demetrius Thomas. My niece was Tera — and I am distraught," Hall told the outlet. "I need to know what is going on. I am confused. I'm trying to figure out how you kill five people."

I think I'm dreaming," he said, adding that his sister "took care of everybody."

RELATED: Ariz. Mom Was Seen 'Screaming for Help' Before Being Found Dead — as 4 Women Are Arrested

"This is a tragedy for our entire family and words can’t explain what we are going through," he wrote on the GoFundMe page. As of Wednesday evening, $2,425 had been raised out of a $5,000 goal.

Destiny Anthony, a friend of Marcus', told WISN that the teenager "was a good person."

"A person who always wanted to help somebody. He was just awesome," Anthony said, adding that she had only stopped crying in order to show her "respects" with many others who gathered to honor the victims on Tuesday.

The homicide investigation is still ongoing.

jack said:
...a gunman walked up behind and started shooting. Thomas was hit twice in the back...
Click to expand...