Biden fucks up BIG TIME with the Griner trade.

Seriously? Leaving Paul Whelan behind while swapping this cunt traitor for one of the most dangerous criminals alive in the world today?

Biden's a fucking failure. Of course the Russians traded Griner for Victor Bout.

The Merchant of death for an anti american nigger. Well fucking done.

Next election, get this guy to filter your candidates: 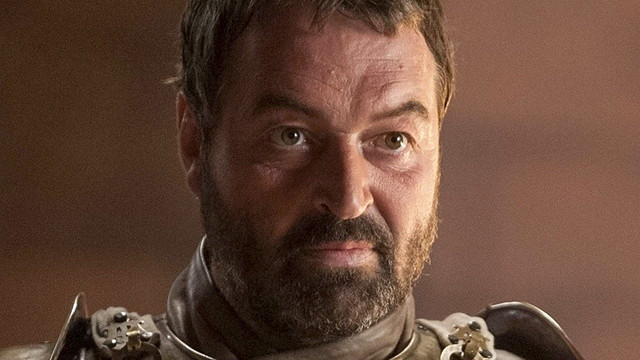 What the fuck ya doing electing geriatrics? Jesus, you're not some backwater tinpot country that no one gives two fucks about - you're the godamned United States of America! You're IMPORTANT! The rest of the world needs the world's only superpower to have its marbles.

And clear out the senate of those fucking ancient fossils. Strom Thurmond held office until he was 150 FFS.
♫ My mother said, to get things done
You'd better not mess with Major Tom ♫

Next election. LOL. Cute that you still think elections even matter anymore. We all knew this senile, corrupt old cocksucker was going to get up to retarded shit like this. Probably some of us voted for him despite knowing that, and for those of you who did, guess you're getting what ya fuckin' deserve.

But there is no fucking way 81 million Americans voted for this shitshow. 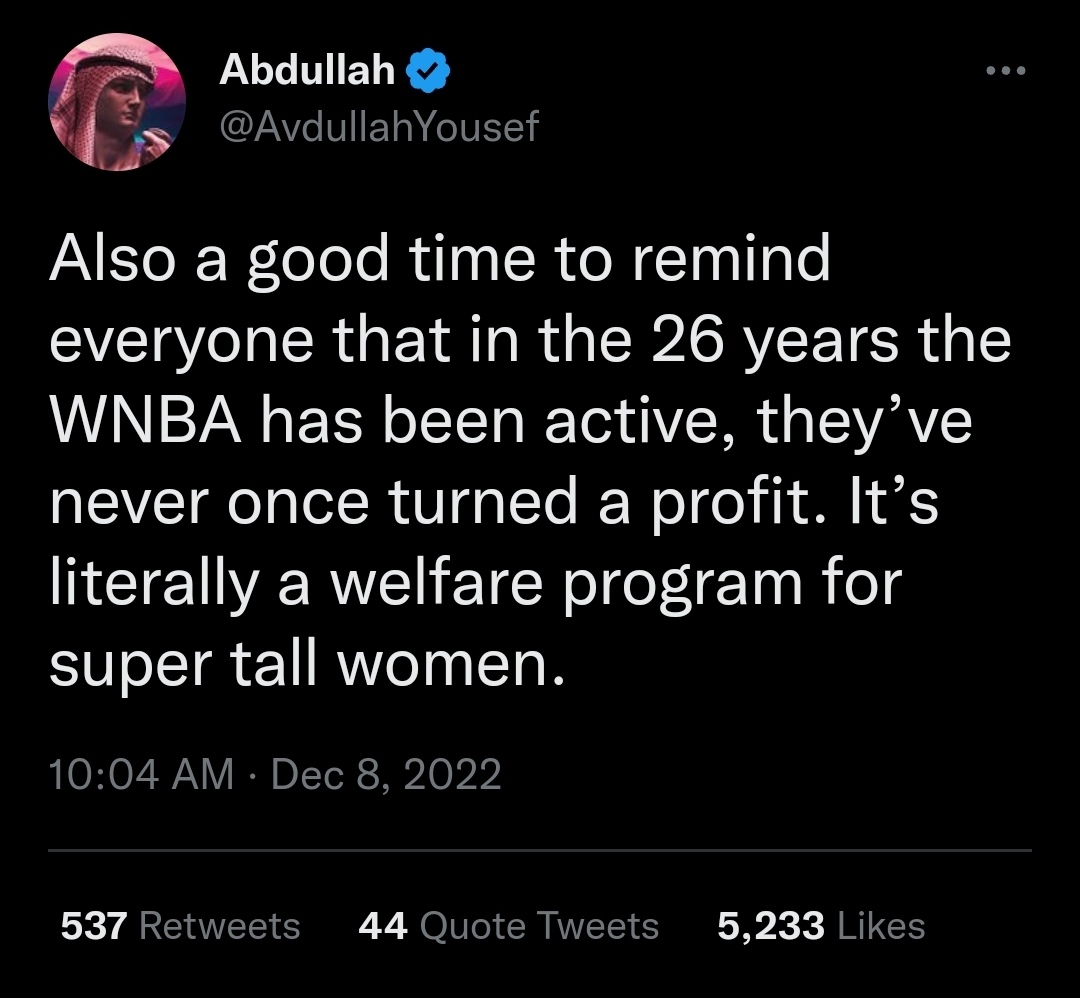 Last edited: Dec 9, 2022
"Misinformation" = Information which is true and accurate but which is likely to negatively affect levels of public compliance.

“Did you hear the news?” a friend asked.

The news turned out to be the undoing of one of Pasquarello’s proudest achievements from his tenure as a regional director with the Drug Enforcement Administration. The U.S. had released the notorious Russian arms trafficker who Pasquarello helped take down 14 years ago with an audacious sting operation.

Viktor Bout, the so-called “Merchant of Death” and the inspiration for the 2005 Nicolas Cage film, “Lord of War,” is who Russia received back from the U.S. on Thursday in a prisoner swap for American basketball star Brittney Griner. Bout, 55, was serving a 25-year sentence in an Illinois federal prison on charges of providing weapons to terrorists and conspiring to kill Americans.

To Pasquarello, freeing Bout early was a troubling decision with potential “huge repercussions.” The former DEA agent argues that the U.S. State Department has a responsibility to figure out how to bring Griner and other wrongfully detained Americans home without offering a prisoner exchange or making other major concessions.

“I’m kind of in disbelief that someone with the potential to orchestrate arms deals that can kill Americans anywhere in the world would be traded for a prisoner,” Pasquarello told Yahoo Sports on Thursday. “I think this sends a terrible message that the U.S. will negotiate, that the U.S. will make concessions and that, if an American is held overseas, there’s always the potential that the U.S. will acquiesce to the demands of people like [Russian President Vladimir] Putin and bail them out.”

Pasquarello’s personal connection to Bout may color how he views Thursday’s prisoner swap, but he is hardly alone in his assessment that the Biden administration gave up too much to get Griner home. Other foreign policy experts also wince at the obvious imbalance between Bout’s crimes and Griner’s.

The U.S. alleges Bout smuggled military-grade weapons to rogue leaders and insurgent groups across Africa and beyond, elevating conflicts from machetes and one-shot rifles to grenade launchers and AK-47s. Russia alleges Griner flew into Moscow on Feb. 17 with vape cartridges containing less than one ounce of cannabis oil in her luggage.

Yuval Weber, an expert on Russian military and political strategy, told Yahoo Sports that Bout’s release may “incentivize rogue state and non-state actors to kidnap or imprison on trumped-up charges more Americans.” Weber also expressed concern that Bout might reprise his former role as an operative who exported arms to Russian allies at the Kremlin’s bidding.

“In sports terms,” said Weber, a distinguished fellow at Marine Corps University's Brute Krulak Center for Innovation and Future Warfare, "we just traded a GOAT first-ballot Hall of Famer who still has many years of productivity left for a hometown Division III star."

Some people might find this move surprising. People who find this surprising, though, are the real surprise. After what this administration has been doing for almost two years, "The Biden Administration doesn't care about Americans" simply does not cover it.

The Biden Administration is overtly hostile to Americans, and regularly, actively demonstrates that hostility.

So for any American to see this and be taken aback by it simply shows that that person has not been paying attention.
"Misinformation" = Information which is true and accurate but which is likely to negatively affect levels of public compliance.

I don't find it surprising at all. Color me thoroughly disgusted.