You gonna get another jab?

Yeah,
I got mine last week.
I feel fine.
Betty Please

I'll treat the coof like I treat the flu. If I get it, I'll feel crappy for a few days until I've beat it. Then I won't get it again for a long ass while, probably the following cold, flu, and chinkpox season.
O daughter of Babylon, who art to be destroyed. Happy shall he be that rewardeth thee as thou hast served us. Happy shall he be that taketh and dasheth thy little ones against the stones.
O

I got the third one last monday.

I'm getting the 3rd one when it's mandatory.

I’m going to get it. There’s a sudden run on vaccines so I haven’t found an appointment yet but it’s on my to-do list. 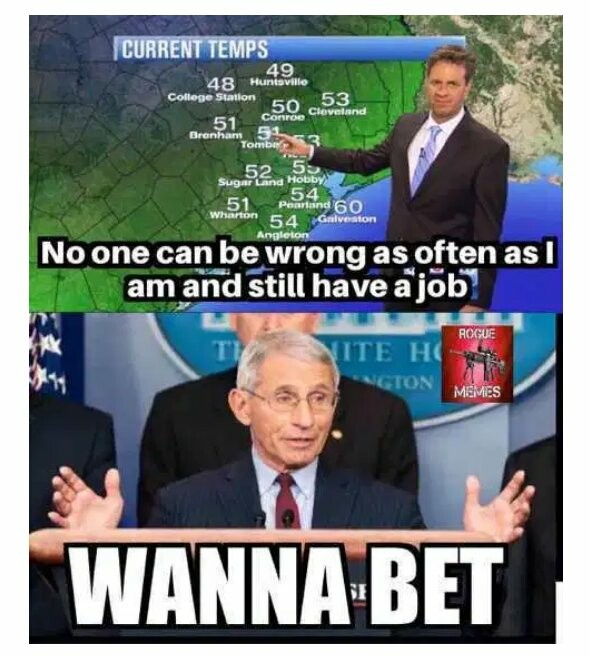 I got mine six weeks ago. Maybe longer 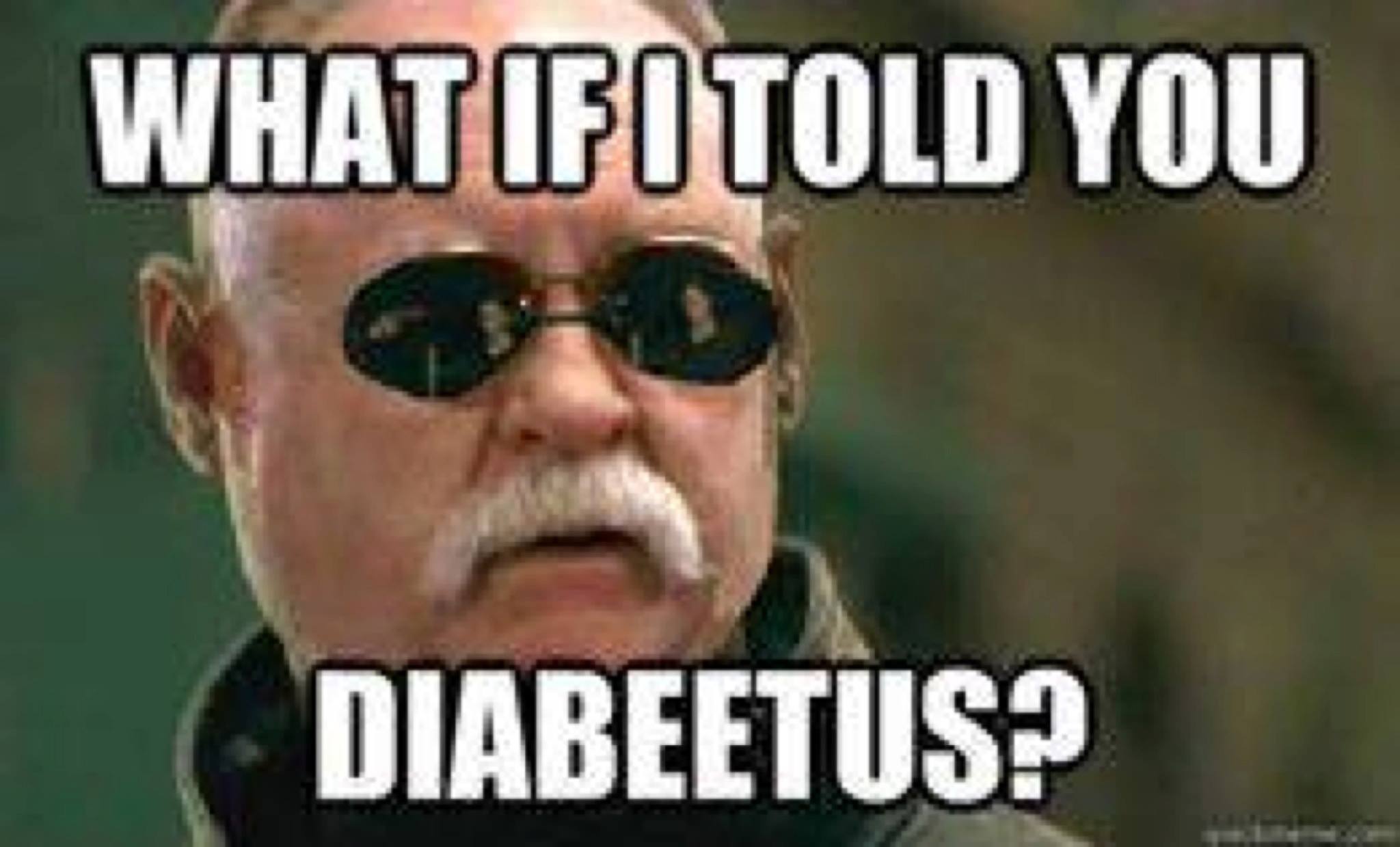 Equally amazing is that people get mocked for doing their own research -- which leads to Dr. McCullough -- instead of listening to Approved Narrative Shilling Basement Kid.
O daughter of Babylon, who art to be destroyed. Happy shall he be that rewardeth thee as thou hast served us. Happy shall he be that taketh and dasheth thy little ones against the stones.

The past year?
I and many others spent 4 years asking questions. And then to be told that I must support the president and ask no questions and to do so was unAmerican. And that if I questioned him I didn't like my country.
Betty Please

Supporting a dictator-wanna-be is not American in any way, shape, or form. These past six years have aptly demonstrated why people need to know history. America has fought wars against dictators, tyrants, fascists, and Nazis. Supporting those subversive elements now is not patriotic as those subversive elements are definitely anti-American. Because I love my country, I want the dictator-wanna-be supporters to be exported to a dictator run country and get them out of America, a dictator free zone.
One wonders what is going on with young men who lived on the sun drenched isles.

I'd just love to know what 45 did that was dictatorial. Did he, ohhhhh, just spitballin' for an example here... try to use coercion to force Americans to undergo a medical procedure?
O daughter of Babylon, who art to be destroyed. Happy shall he be that rewardeth thee as thou hast served us. Happy shall he be that taketh and dasheth thy little ones against the stones.

Hey, you know what does smack of dictatorial tendencies, though? A White House that pouts like a petulant child and stamps its foot when it doesn't get the automatic rubber stamp of approval for its destructive legislative wishlist that it believes it's entitled to. Like so: 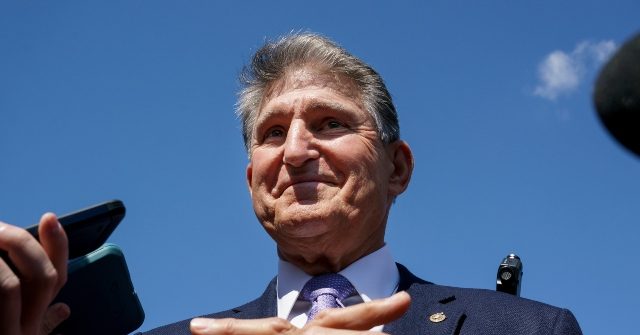 Sen. Joe Manchin (D-WV) may reportedly become an independent after the Biden administration on Sunday accused the senator of disloyalty.

"Commitments to the President"?! Mother fuckers have forgotten that Joe Manchin's first and only commitment is to the people who elected him -- the people of West Virginia. The Biden regime (because it sure as fuck isn't the Biden 'Administration') can go suck every dick in Afghanistan.
O daughter of Babylon, who art to be destroyed. Happy shall he be that rewardeth thee as thou hast served us. Happy shall he be that taketh and dasheth thy little ones against the stones.

Mask mandates are, in fact, exactly that retarded. And anyone who unquestioningly follows them -- regardless of genuine medical necessity -- is equally fucking retarded.

Unless you're in close physical proximity to immunocompromised persons, masking up is nothing but cosplay virtue signaling, nothing but "health theater."

And the longer you continue to play along with it, the longer the fucksocks (both elected and appointed) are going to continue to demand that you do it.

Get a jab, wear a mask and stop being a big girls blouse about the whole thing.

If there had been more sheep and fewer "I can think for myself so will take the vast majority of immunologists / epidemiologists on the planet to task with my mad Google skills" types such as yourself, we would've been out of this god forsaken clusterfuck a long time ago.

Is there a lot of bullshit in this world to be cynical as fuck about? You betchya. But you miss the real battles when you place EVERYTHING under the one umbrella.
NEW ERA BEGINS.

After having to put up with the petulant pants-pooper jerkwad that bragged about molesting women, got up in the wee hours of the morning to get on Twitter and fat shame ex-beauty queens and carry on snark wars with lesbian comedians, try to put his shoe-designer daughter in charge of the World Bank, licked Putin's nether regions, bragged about getting love letters from Kim Jong-Un, pouted like the hugest spoiled brat ever when he lost the election (the second time, too, but it wasn't given to him anyway), has been fleecing his sycophants for every dime he can get from them to supposedly pay for his bid to get back in the Whitehouse, and stirred his basic turdwad base to attack the Capitol to stop them from recognizing the winner of a LEGAL and FAIR election and try to steal my vote and the vote of everyone who voted for Biden - which, again, like with Hilary Clinton, was the majority, anybody who thinks 45 is anything other than a piece of nasty crappy moldy stinky worse than trash dung should just shut the fuck up.
One wonders what is going on with young men who lived on the sun drenched isles.
You must log in or register to reply here.
Share:
Facebook Twitter Reddit Pinterest Tumblr WhatsApp Email Share Link
Menu
Log in
Register
Top