Week-2: L
Buccaneers use goal-line stand to beat Panthers 20-14
Tampa Bay got plenty of pressure on Newton with three sacks. Jameis Winston threw for 208 yards and a touchdown.

Week-6: W
Christian McCaffey scores 2 TD's to lead Panthers past Bucs 37-26
Carolina turned five interceptions by Jameis Winston into 17 points. McCoy had 2 1/2 sacks, deflected a pass at the line of scrimmage and had one tackle for loss.

Week-8: L
Coleman's 4 TDs lead 49ers past Panthers 51-13
Tevin Coleman scored three of his four touchdowns in the first half, and the 49ers remained unbeaten with a 51-13 victory over the Panthers in their highest-scoring game in 26 years.

Week-11: L
Falcons defense overwhelms Allen, Panthers 29-3
Atlanta intercepted Kyle Allen four times and sacked him five times, Kenjon Barner returned a punt 78 yards for a touchdown and the Falcons defeated Carolina for their second straight lopsided win against an NFC South foe. Carolina have lost three of their past four games with Allen under center, who is suddenly struggling with turnovers.

Panthers' quarterback situation, playoff hopes cloudier than ever:
The only member of the Carolina Panthers to attend Colin Kaepernick's workout on Saturday in Atlanta was safety Eric Reid, and that was out of support for his former San Francisco 49ers teammate. Perhaps general manager Marty Hurney or another member of the scouting staff should have attended, as well. Not to suggest Kaepernick could make a difference for the Panthers this season, but one has to wonder why the organization didn't at least attend the workout as potential insurance for the future. The future of Carolina's quarterback situation became murkier than ever on Sunday at Bank of America Stadium as Kyle Allen self-destructed in a 29-3 loss to the Atlanta Falcons that put the team's playoff hopes on life support. The second-year, undrafted player added a fourth pick in the second half and has nine interceptions in the past four games. He had none during a 4-0 start after taking over for Cam Newton.

Troubling trend:
Duh. Interceptions for Allen. He had three in a loss to San Francisco and one each the past two weeks before throwing four more against the Falcons. The pick and fumble last week against Green Bay, as Allen admitted, cost the Panthers a shot to win. The first-half picks today were just as costly.

QB Breakdown:
This feels like piling on, but in this case, Allen deserves it. As he did in the loss to San Francisco, he tried to do too much Sunday. Instead of simply getting the ball into the hands of his playmakers such as Christain McCaffrey, he forced passes. His first-half interception in the end zone after he stepped up in the pocket and had plenty of room to run was just about as bad as the one he had against Green Bay in the same situation.

Silver lining for the Panthers: Christian McCaffrey joined Herschel Walker and Roger Craig as the only players in NFL history with at least 2,000 rushing yards and 2,000 receiving yards in their first 3 seasons. Said McCaffrey: ‘'I just want to win.''

Quarterback Kyle Allen is going to take a lot of heat for the Panthers' 29-3 loss to Atlanta, and he should after throwing four interceptions. But this was a complete meltdown in all phases that dropped Carolina to 5-5 and in danger of being out of playoff contention. It would take a seemingly impossible win at division-leading New Orleans next week to change that.

The Falcons lead the Panthers 26-0 and they have a missed field goal, a touchdown overturned in the end zone because the receiver didn't secure the ball and a missed extra point. So the score doesn't represent how soundly Carolina is being beaten.

Total embarrassment for the Panthers in the first half. The only good news is the 20-0 deficit isn't 34-0. Quarterback Kyle Allen had three interceptions against an Atlanta team that had a league-low two entering the game. He has seven in his last three and a half games after having seven touchdowns and no interceptions in a 4-0 start. The offensive line is a mess. The defense gave up 225 yards. Special teams gave up a 78-yard punt return. Total embarrassment. 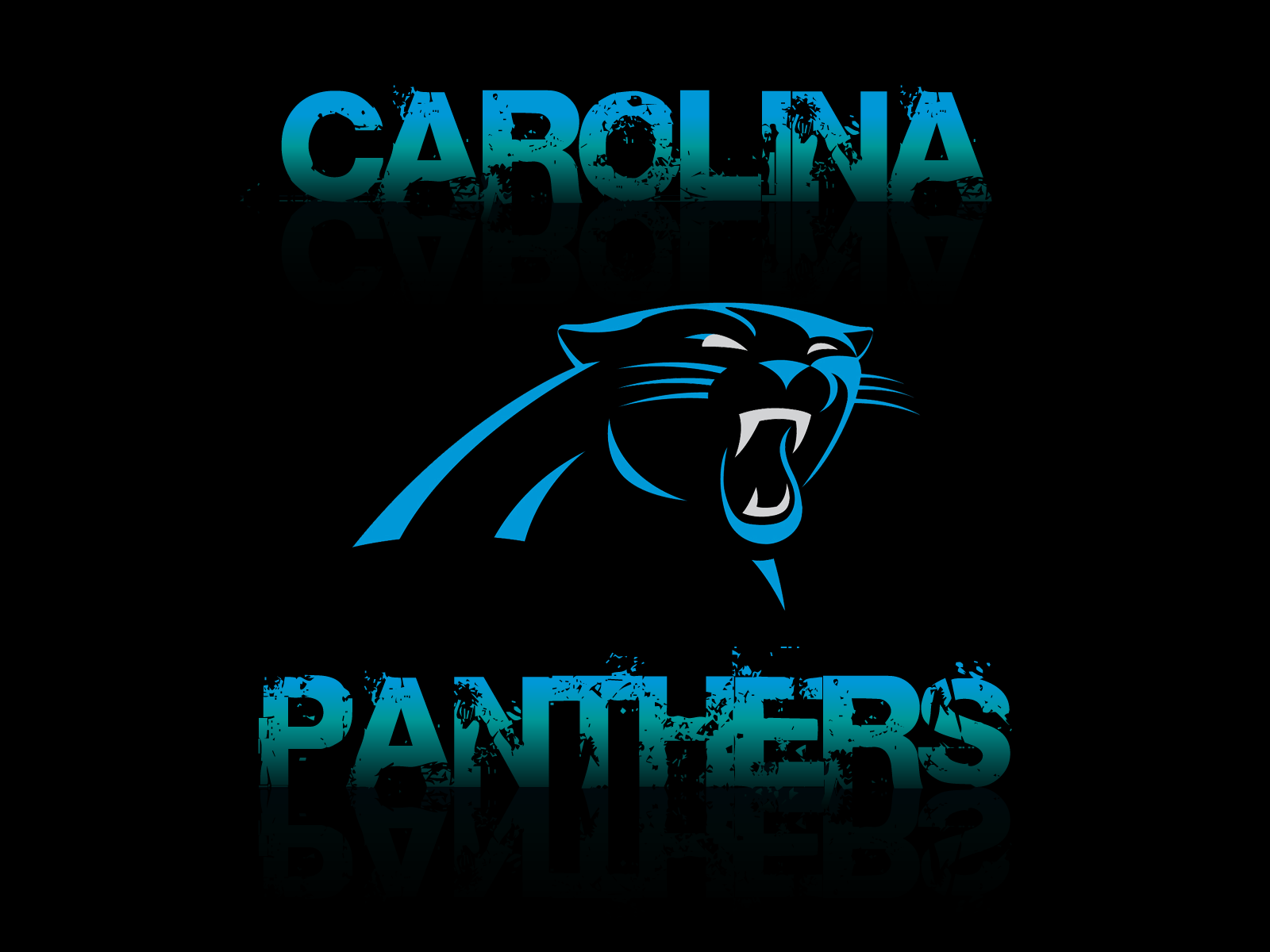 Week 12 NFL Power Rankings: 1-32 poll, plus each team's most underrated player
Some players, no matter what they do, don't get big headlines.

Big questions ahead on futures of Cam Newton, Ron Rivera for Panthers
No decision has been made on whether the 30-year-old will have surgery on the foot, the injury to which ultimately ended his season after an 0-2 start. If the team doesn’t rally and misses the playoffs for the third time in four years since reaching Super Bowl 50, is that the end of coach Ron Rivera’s tenure?

Ron Rivera said owner David Tepper's comments about not accepting long-term mediocrity is to be expected. ‘I don't accept it either,'' the Panthers coach said. This game isn't about anything other than winning. This is my 33rd year [in the NFL]. I get it when I hear him talk about it and say the things he should say so our fans understand, ‘Hey, I don't accept it either.' That's something everybody has to understand. We don't accept it.''

Panthers' injury report: Good sign LT Dennis Daley (groin) returned on limited basis. CB Ross Cockrell (quad) did not practice. No rest for Christian McCaffrey as he has gotten on Wednesday's. He told the staff he wanted to practice today.

Panthers quarterback Kyle Allen insists his confidence hasn't changed or been shaken after throwing four picks in a 29-3 loss to Atlanta. He just knows he has to get back to playing mistake-free football, something he did in his first start last year at New Orleans.

Panthers owner David Tepper in his meeting with media allowed that "losing is sh----'' and you should feel "sh----'' when you lose. He also made it clear all options are on the table with quarterback Cam Newton, but before anything the team has to know Newton is completely healthy.

Panthers RB Christian McCaffrey youngest to join Madden 99 club
The 23-year-old McCaffrey, on pace to break Chris Johnson's single-season record for total yards from scrimmage, on Thursday was presented a plaque for becoming the youngest player to obtain the 99 rating. The only other running backs to achieve that rating were Johnson, Barry Sanders, Marshall Faulk, LaDainian Tomlinson and Adrian Peterson.