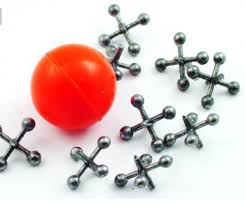 According to this article, the modern name jacks derives from “chackstones” or stones to be tossed. Objects related to the game have been found in prehistoric caves. In early years, the game was played in many ways. But, the modern game of playing jacks is the one in which a number of us participated[
​
SSJ
steve samurai jack
Last edited: Feb 20, 2020 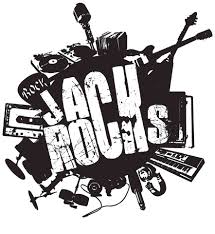 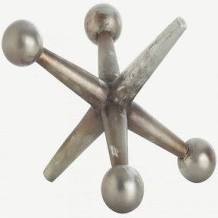 A pain in the foot.

Starship Coyote said:
A pain in the foot.
Click to expand...

Why do idiots change there name when they post too a different message board. I only post from 2:00 AM (ET) till i get bored (fuck you, you and you). i will not respond to any racist threads, or replies (take that shit to the gutters). I prefer happy, carefree, brightly ornamental or colorful trolls to act in a manly fashion. I'm happy but not that happy.

No American minority group has been caricatured as often, in as many ways, as have blacks. These caricatures combined distorted physical descriptions and negative cultural and behavior stereotypes. The Coon caricature, for example, was a tall, skinny, loose-jointed, dark-skinned male, often bald, with oversized, ruby-red lips. His clothing was either ragged and dirty or outlandishly gaudy. His slow, exaggerated gait suggested laziness. He was a pauper, lacking ambition and the skills necessary for upward social mobility. He was a buffoon. When frightened, the Coon's eyes bulged and darted. His speech was slurred, halted, and replete with malapropisms. His shrill, high-pitched voice made whites laugh. The Coon caricature dehumanized blacks, and served as a justification for social, economic, and political discrimination.


Nigger may be viewed as an umbrella term - a way of saying that blacks have the negative characteristics of the Coon, Buck, Tom, Mammy, Sambo, Picaninny, and other anti-black caricatures. Nigger, like the caricatures it encompasses and implies, belittles blacks, and rationalizes their mistreatment. The use of the word or its variants by blacks has not significantly lessened its sting. This is not surprising. The historical relationship between European Americans and African Americans was shaped by a racial hierarchy which spanned three centuries. Anti-black attitudes, values, and behavior were normative. Historically, nigger more than any word captured the personal antipathy and institutionalized racism directed toward blacks. It still does.

1 An earlier version of this paper, entitled "Purposeful Venom Revisited," was published in Matthews (1999, pp. 91-93). David Pilgrim is a sociologist; Phillip Middleton is a linguist.


2 Dictionaries typically defined nigger as a synonym for Negro, Black, or dark-skinned people. See, for example, Wentworth (1944, p. 412). Recent dictionaries are more likely to mention that nigger is a term of contempt. Please read Williams (2001).


3 Even innocent words - boy, girl, and uncle - took on racist meanings when applied to blacks.

The Shareef don't like it....because SSJ rocks the Casbah.

Sucks to be you doesnt it, hash brown?

Officers responded to a report of an unresponsive child Monday around noon. Officers immediately began life-saving efforts until medical personnel arrived.
The child was pronounced dead on scene.
Flagstaff PD detectives interviewed members of the family residing in the residence with the child and a search warrant was conducted.
Police say the child appeared malnourished. There were no obvious signs of trauma.

The parents of the 6-year-old boy admitted the child and his 7-year-old brother, who police say also appeared malnourished, were kept in the bedroom closet and denied food at times.
The parents told detectives the boys were kept in the closet because they were stealing food, sneaking out at night while the parents slept, police say.
According to police, the parents estimated the children had been kept in the closet for about one month.
The grandmother told detectives she was aware of the condition the children were kept in and she, too, disciplined the kids when they stole food, according to police.
Police say the investigation is ongoing and pending the medical examiner’s report for manner of death findings.
The Department of Child Safety confirmed that the child's siblings are currently in their care.
There was a prior DCS report involving the Archibeque-Martinez family from Feb. of 2013 involving two allegations of abuse, DCS said. The allegations were unsubstantiated, and after the parents agreed and took part in voluntary in-home services, the case was closed.
"We ask that if you reasonably suspect that a child is being abused or neglected report it to DCS at 888-SOS-CHILD (888-767-2445)," the department stated. "Your information will be kept confidential." 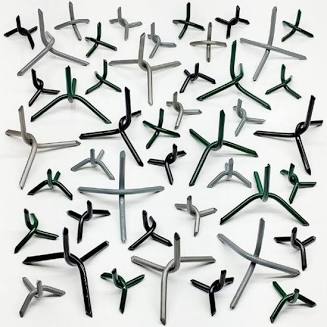