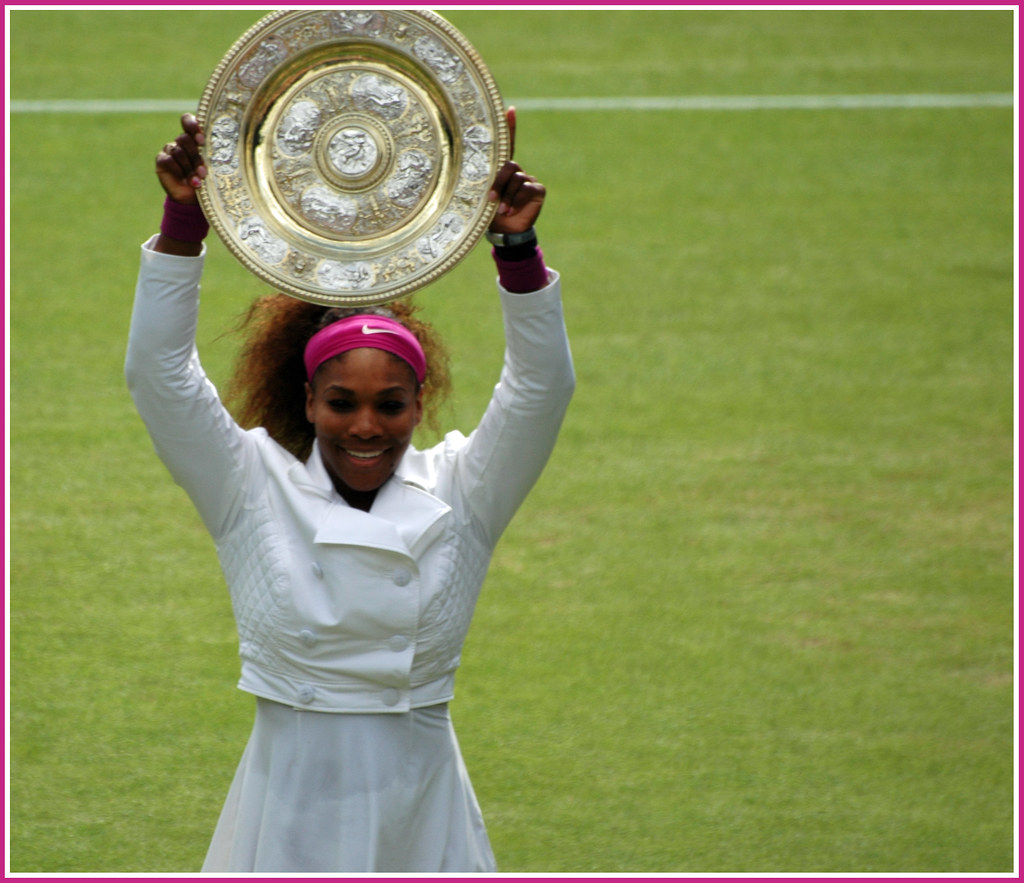 (born September 26, 1981) is an American professional tennis player. The Women's Tennis Association (WTA) ranked her world No. 1 in singles on eight separate occasions between 2002 and 2017. She reached the No. 1 ranking for the first time on July 8, 2002. On her sixth occasion, she held the ranking for 186 consecutive weeks, tying the record set by Steffi Graf. In total, she has been No. 1 for 319 weeks, which ranks third in the "Open Era" among female players behind Graf and Martina Navratilova. 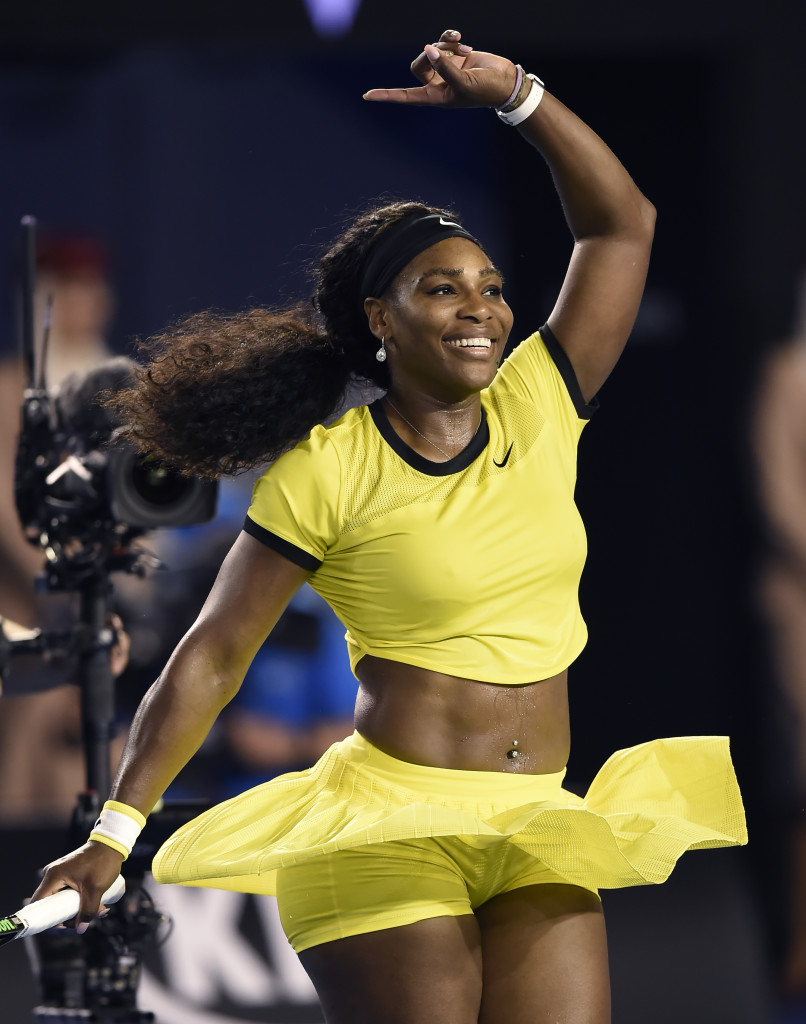 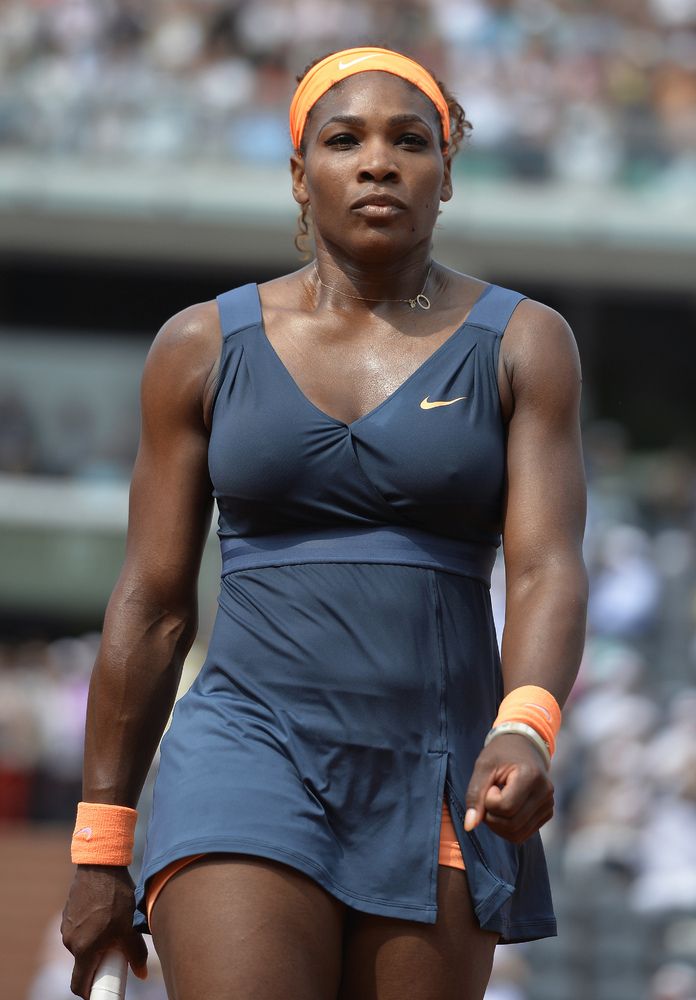 what an ugly monkiey bitch she is

Williams dropped as low as 491st upon her return to competition in March 2018.

Serena's inspiring NIKE ad to airs during Oscars.
In addition to presenting 'A Star is Born' during the show.
http://www.espn.com/espnw/culture/the-buzz/article/26057016/

Serena withdraws 2nd straight tournament
Williams had her sights set on winning a record ninth Miami Open on what amounts to her home court.

Serena Williams set to return from injury at Italian Open
Serena has not played since withdrawing from her third-round match at the Miami Open in March with a previously undisclosed left knee injury.

Serena withdraws from the Italian Open ahead of her second-round match against sister Venus over injured knee
It's the third straight tournament the 37-year-old has exited from because of physical problems.

Serena withdraws from the Italian Open ahead of her second-round match against sister Venus over injured knee
It's the third straight tournament the 37-year-old has exited from because of physical problems.

Serena Williams outfit, game make statement in Paris
Serena opening matches at any Grand Slam are always on the radar.