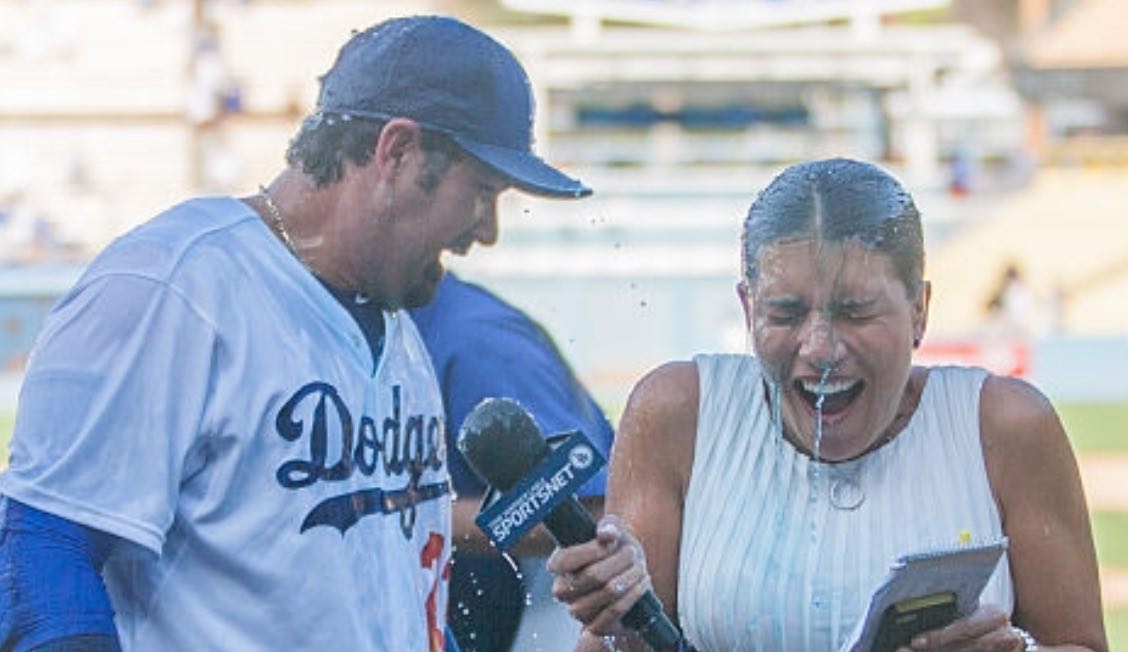 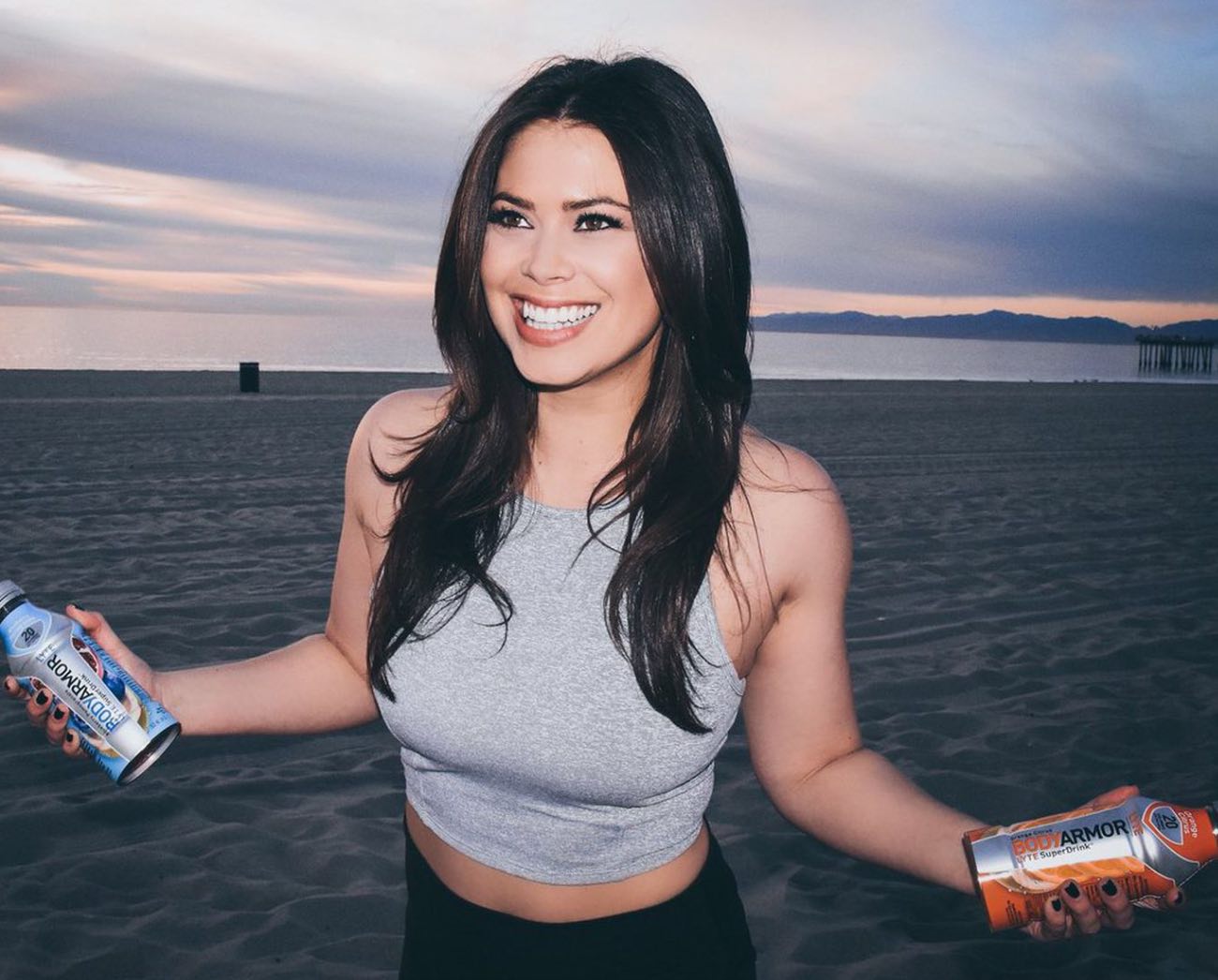 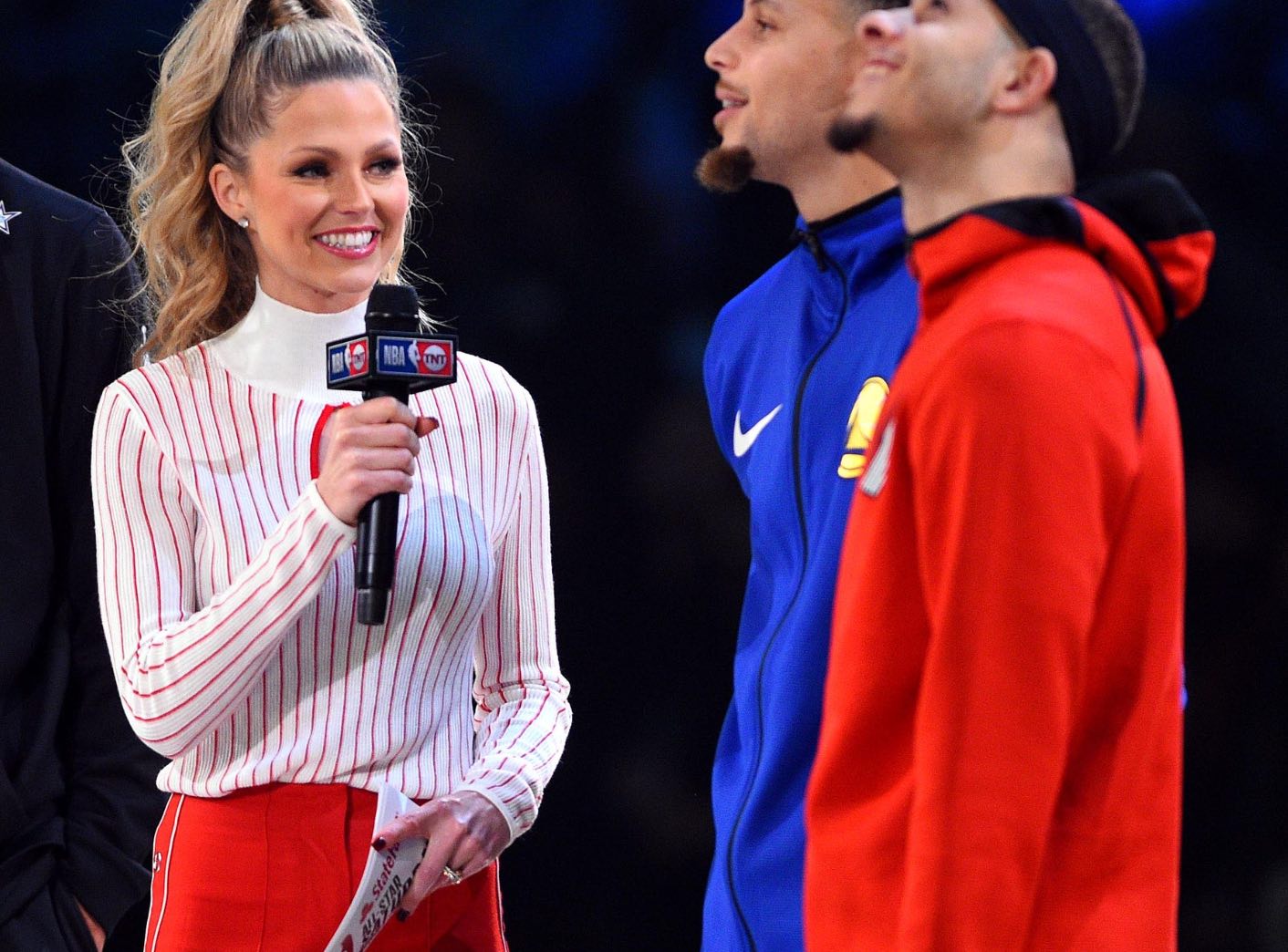 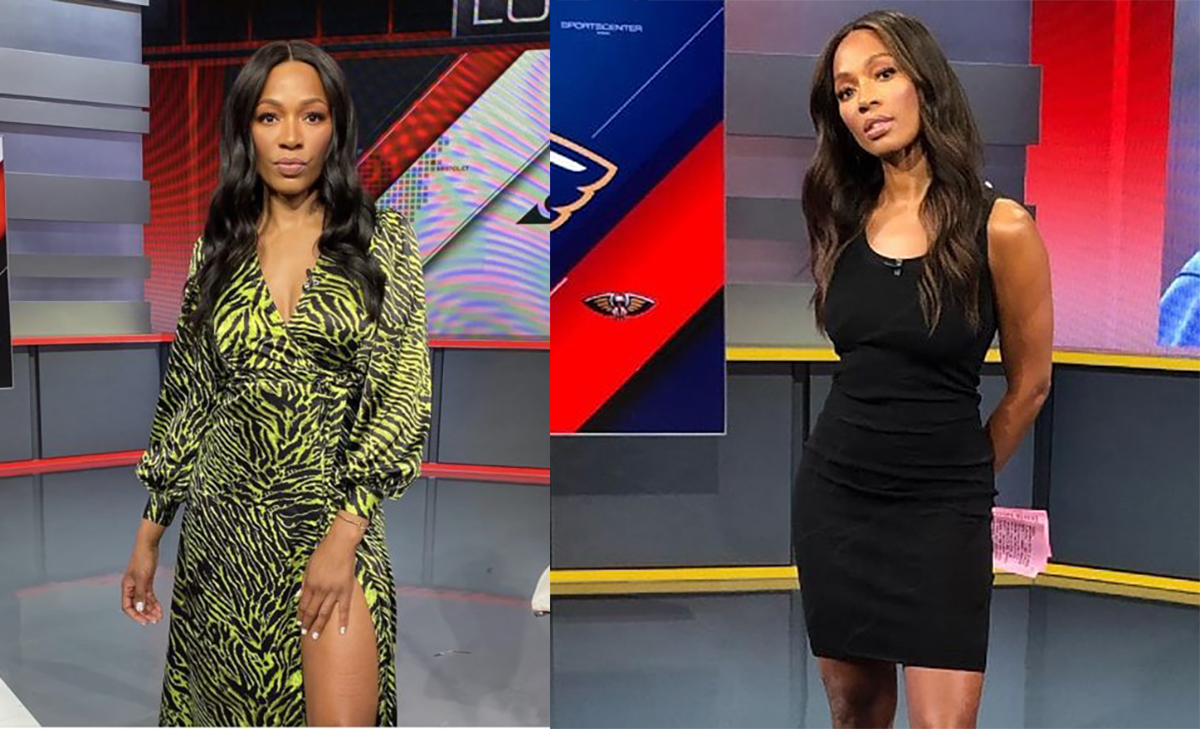 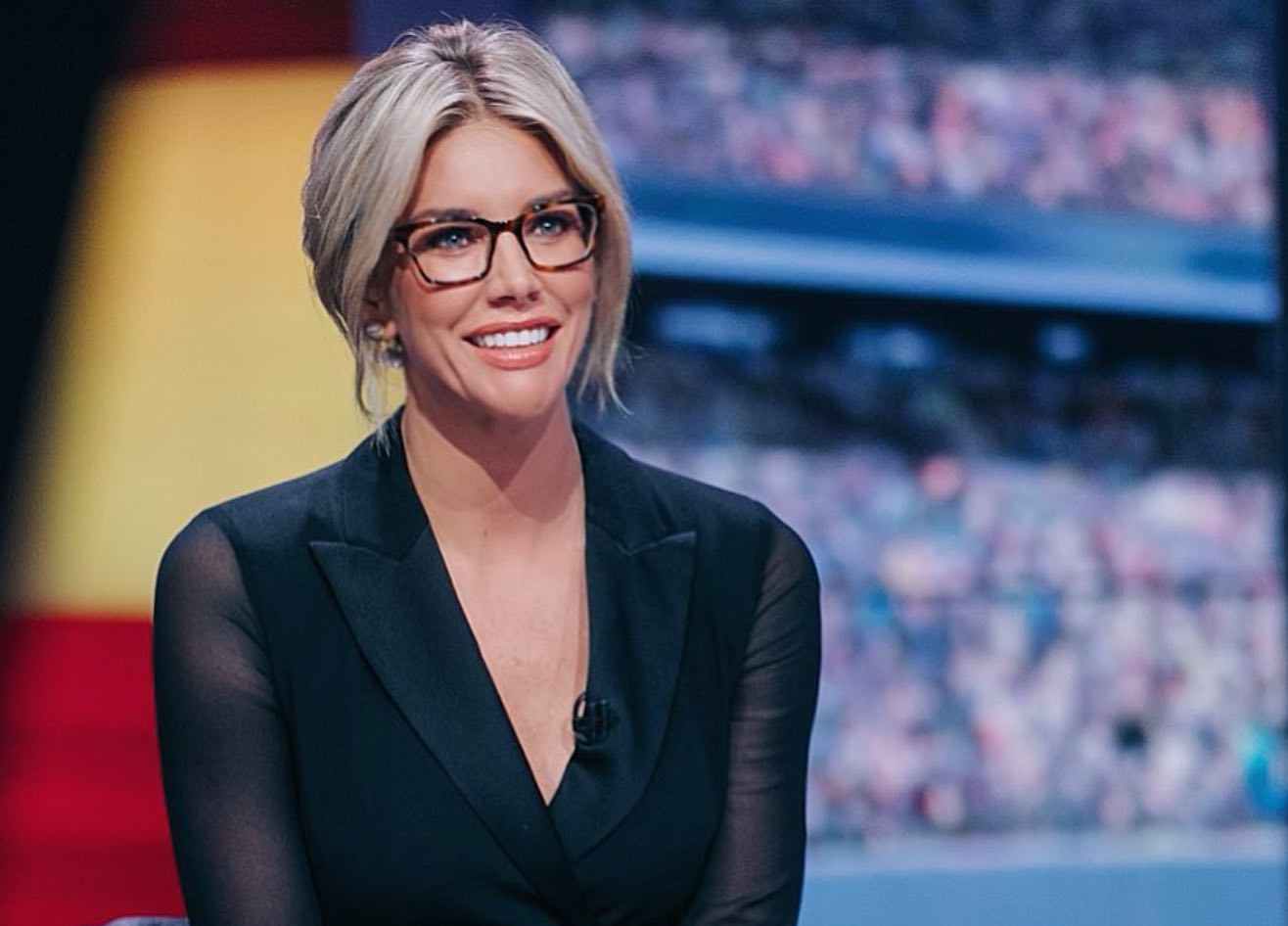 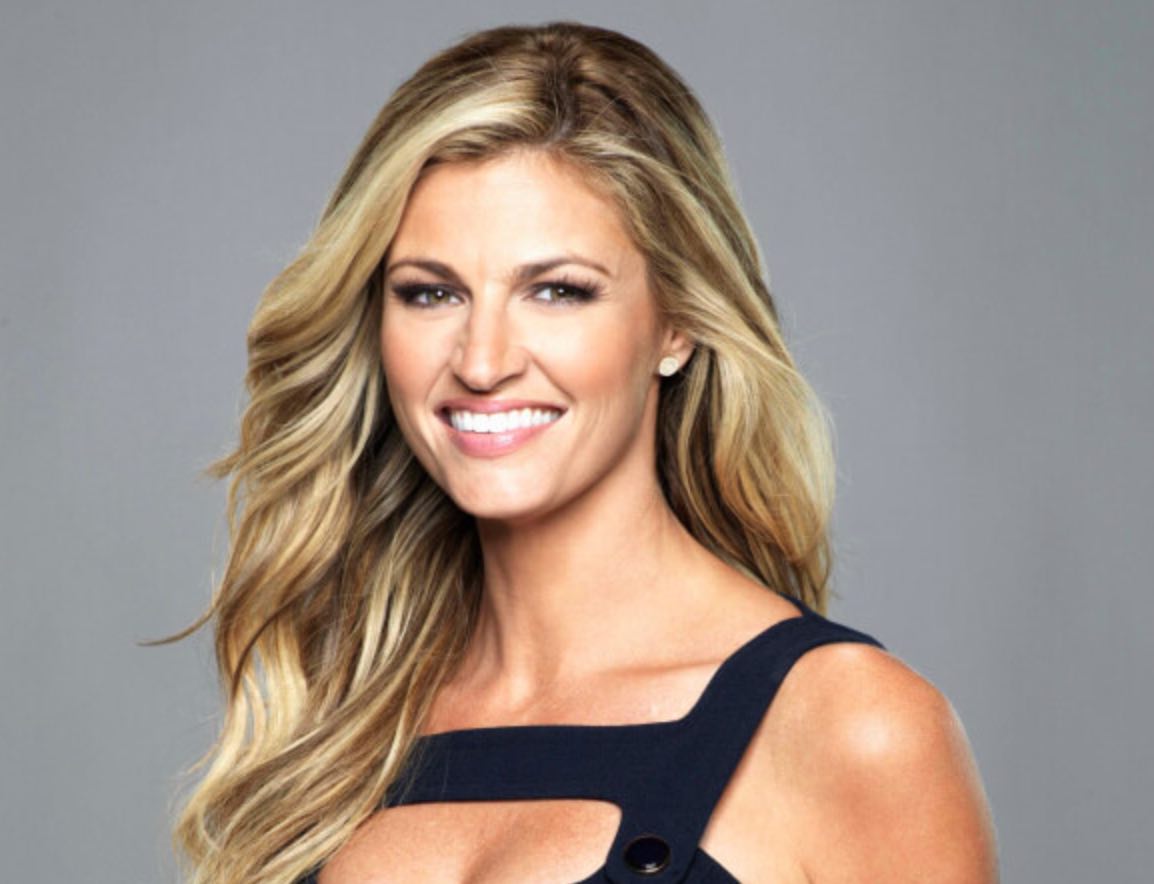 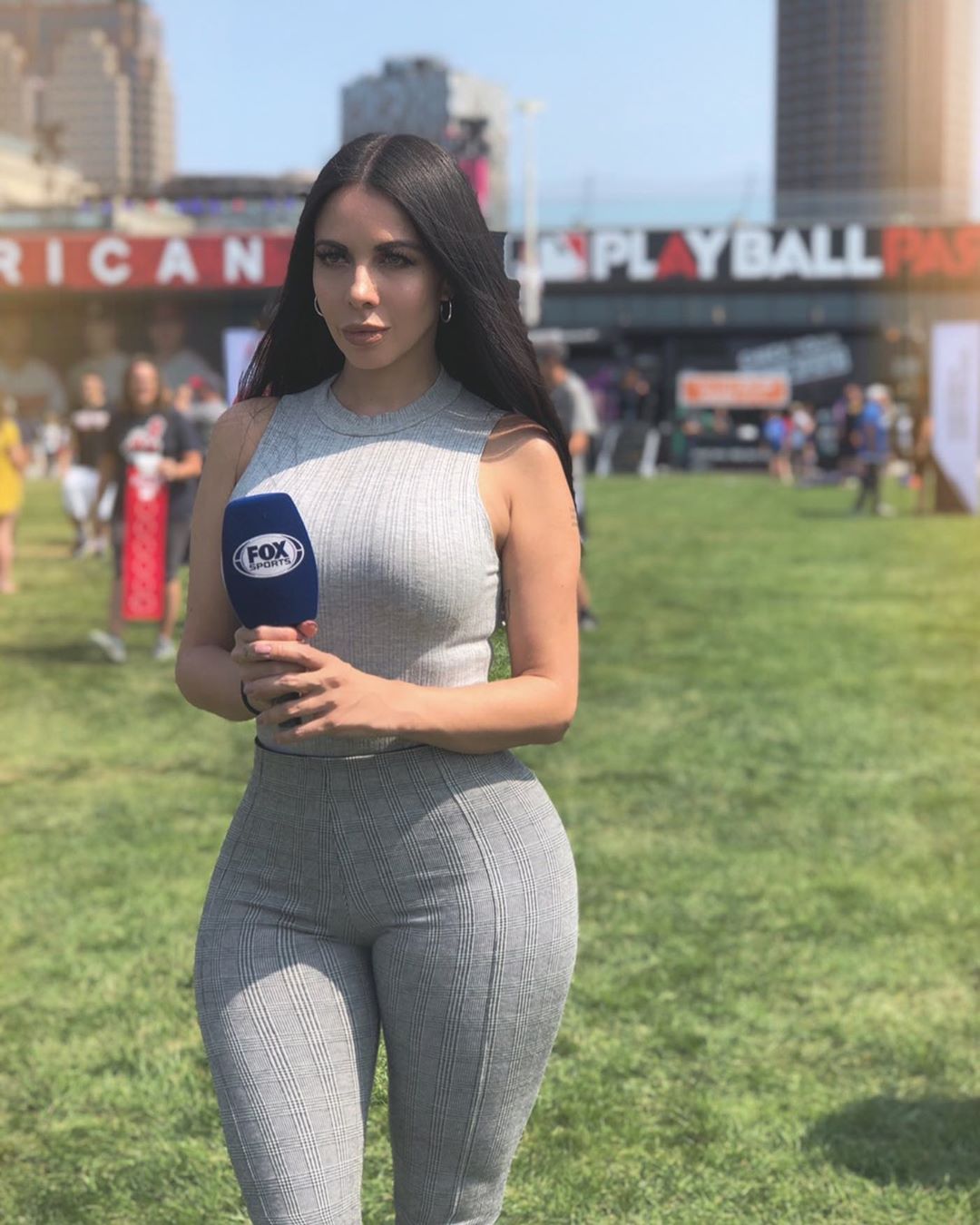 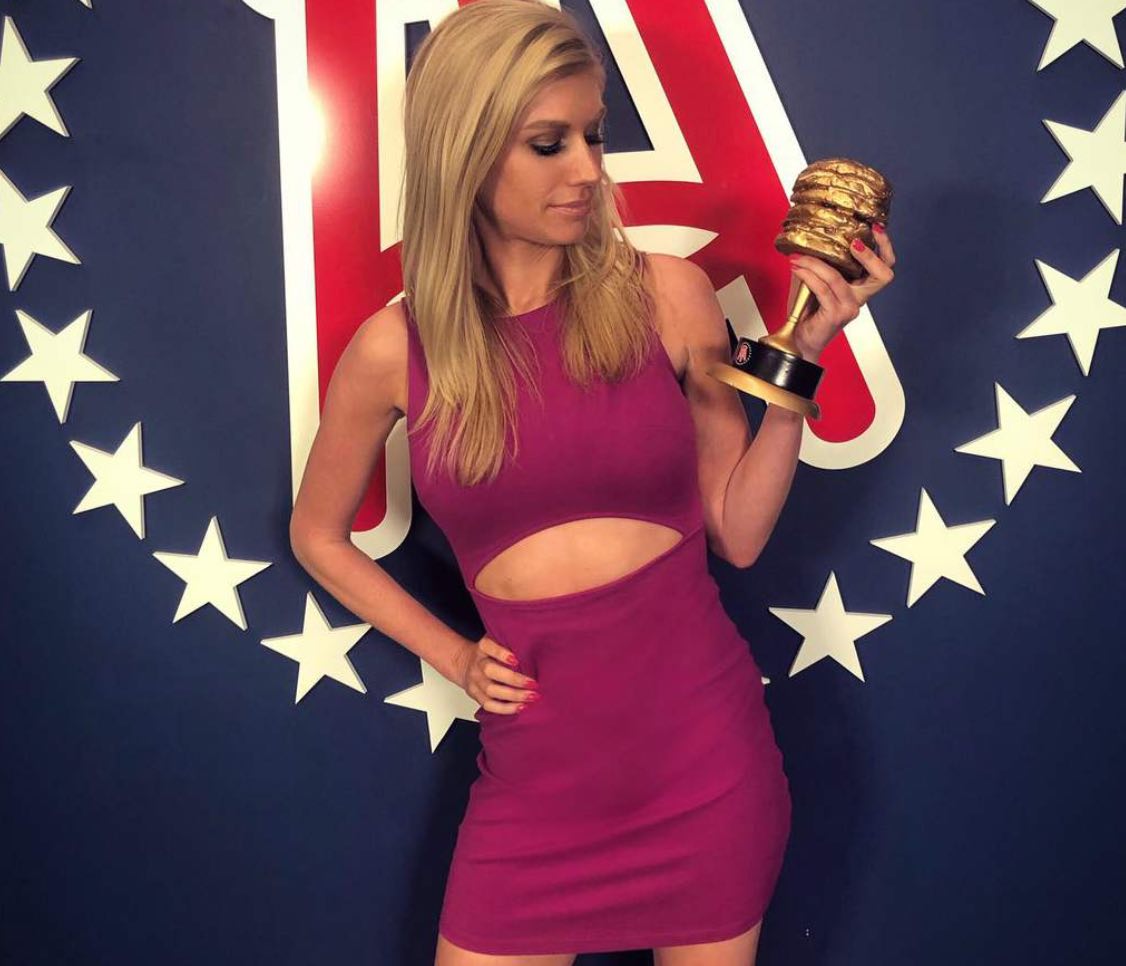 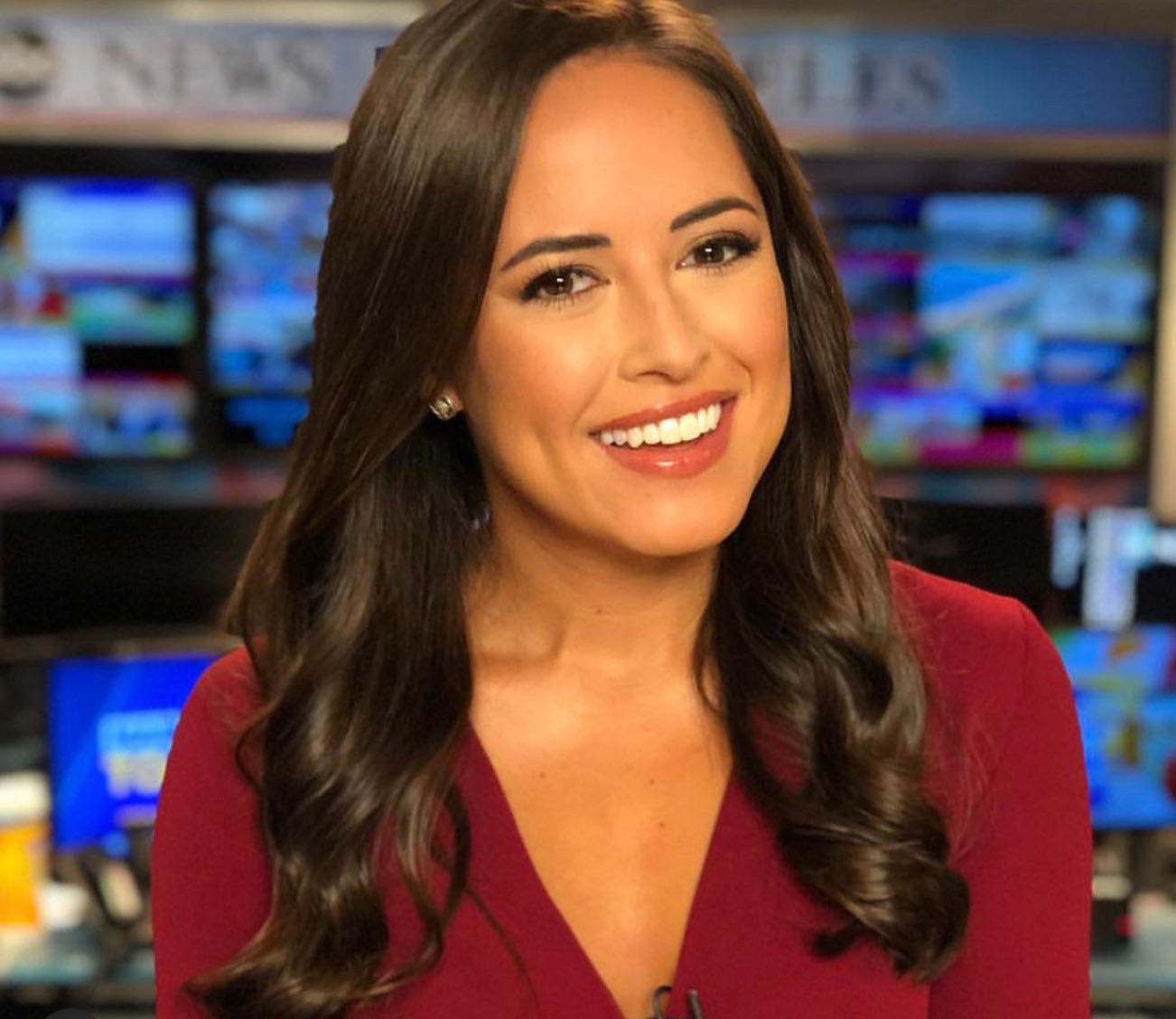 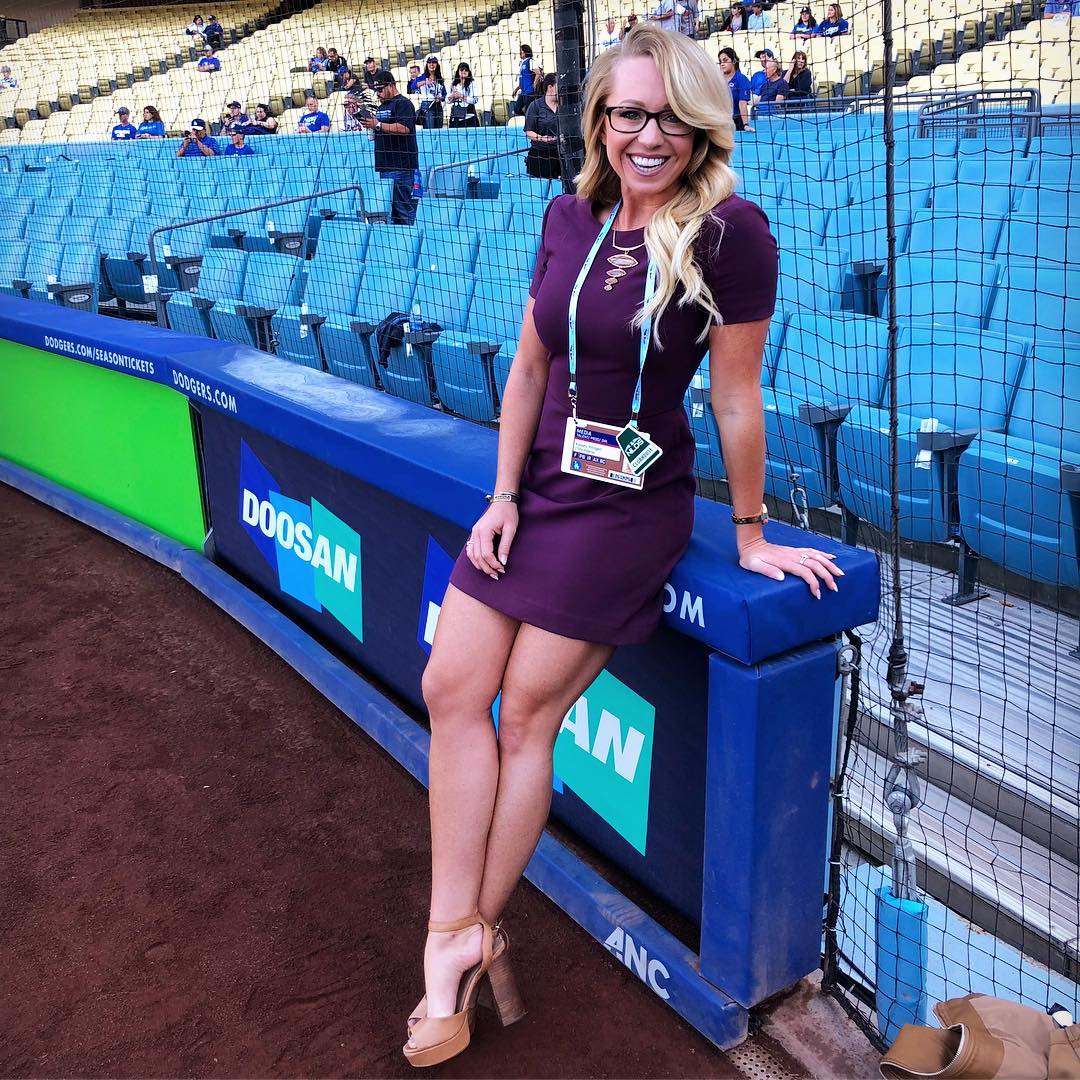 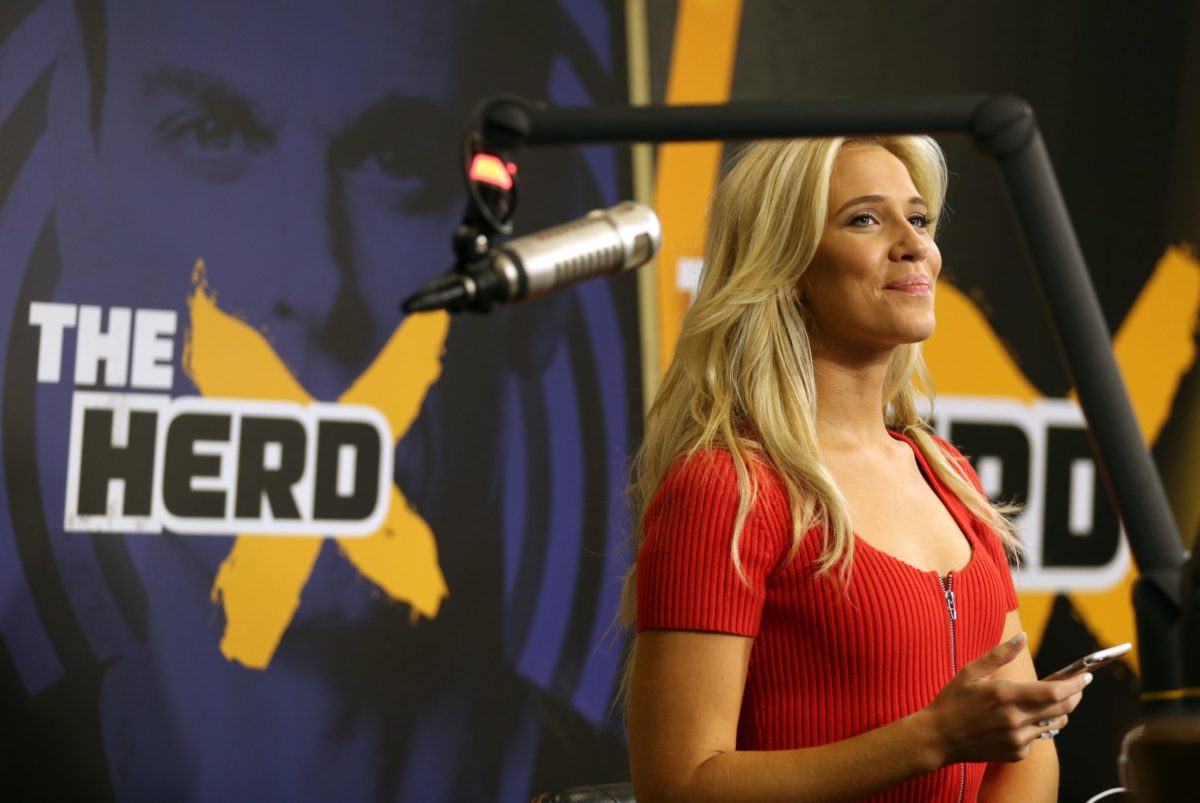 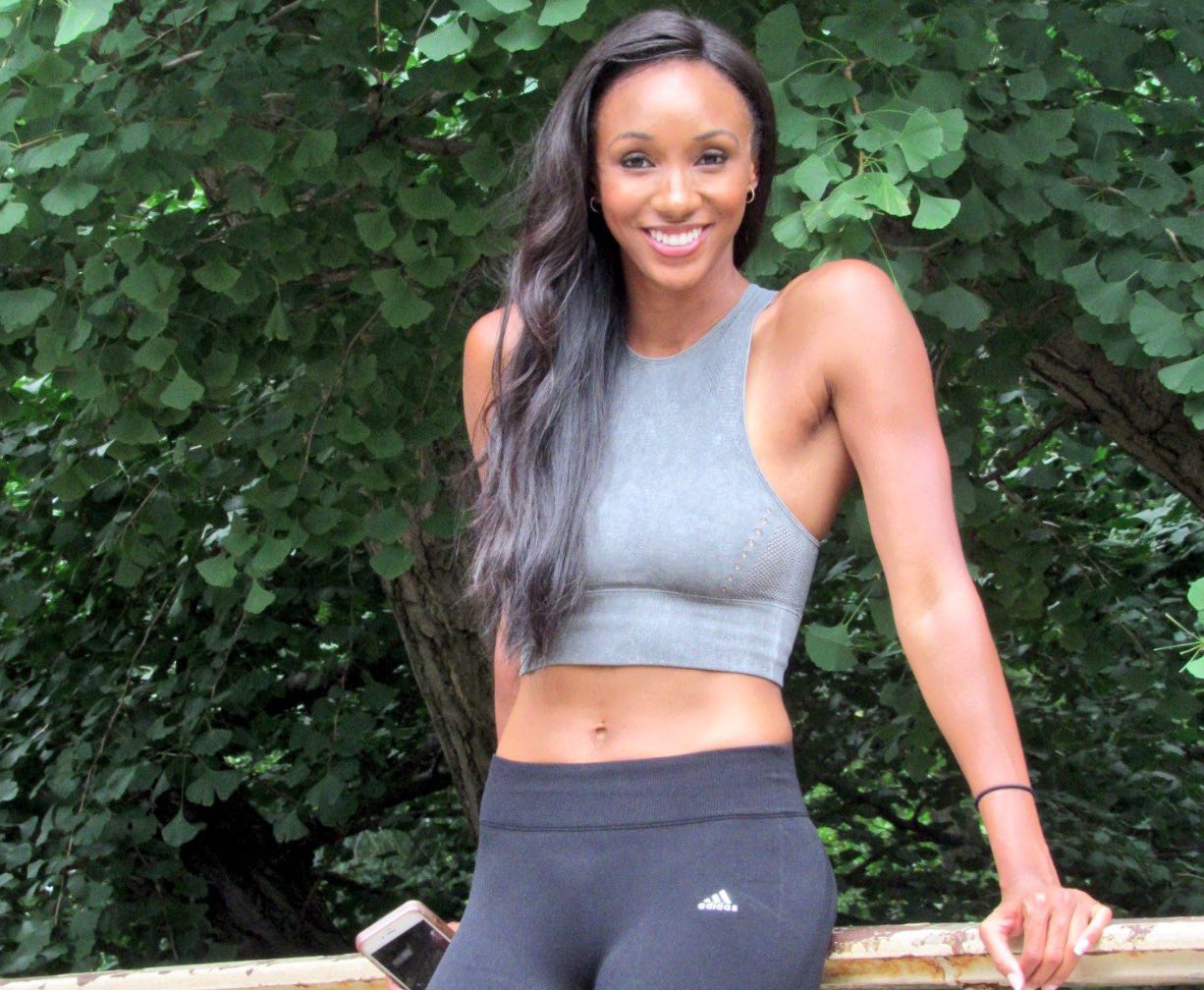 The last one looks pretty buff and fit. Does she do sports herself?
Betty Please

Taylor was born on May 12, 1987 to Steve and Suzette Taylor. While attending Centennial High School, Taylor had a successful four-year basketball career in which she received many accolades. Among the awards were being a member of the Atlanta Tip-Off Team of the Year, being a Fulton County Scholar Athlete of the Year, Offensive MVP of her high school volleyball team for three years, a three-time All-Region Selection, and being named All-State as a senior. Taylor was additionally selected to be a member of the 2004 USA Volleyball Junior National A2 team.[1]

Taylor received an athletic scholarship to the University of Georgia, where she continued to play volleyball and basketball from 2005-2009. While at Georgia she was named a member of the All-SEC volleyball team each season. She also continued to play for the US Volleyball Junior National A2 team, and helped them win a bronze medal during the Open Division of the US Volleyball Championships.[1] By the time her playing days were done in the fall of 2008, Taylor ranked fourth all-time in program history in career kills with 1,729 and was fourth all-time in total points with 2,020. She is 6'2" in height.[2]
Prior to 2012, Taylor was reporter and host for IMG College at the University of Georgia for three years. She also appeared on various studio shows including Dawg Report, SEC Men's Basketball Tonight, and SportsNite.

In 2013, she was the sideline reporter on ESPN2’s weekly Saturday-night primetime college football telecast in addition to the Orange Bowl, her second consecutive year covering the annual bowl game. She has been an analyst on the NCAA Women's Basketball Selection Show, NCAA Women's Basketball Tournament Preview Show and also ESPN's coverage of both the NCAA Women's Basketball Tournament and Women's Volleyball National Championship for the previous two years.
Maria Taylor joined the SEC Network in 2014. She is a college football reporter on SEC Network with commentator Brent Musburger and Jesse Palmer. She is also an analyst on other SEC telecasts, including volleyball and women's basketball. In 2017, Maria joined the ESPN College GameDay broadcast team as reporter and host, replacing Samantha Ponder, and was an ESPN host and reporter for the College Football Playoff between the University of Georgia and the University of Oklahoma. Subsequently, she was a host and reporter for the 2018 College Football Playoff National Championship between the University of Alabama and the University of Georgia.[3][4] Taylor works the ABC broadcast of Saturday night football as a sideline reporter, with Chris Fowler and Kirk Herbstreit calling the game from the booth. 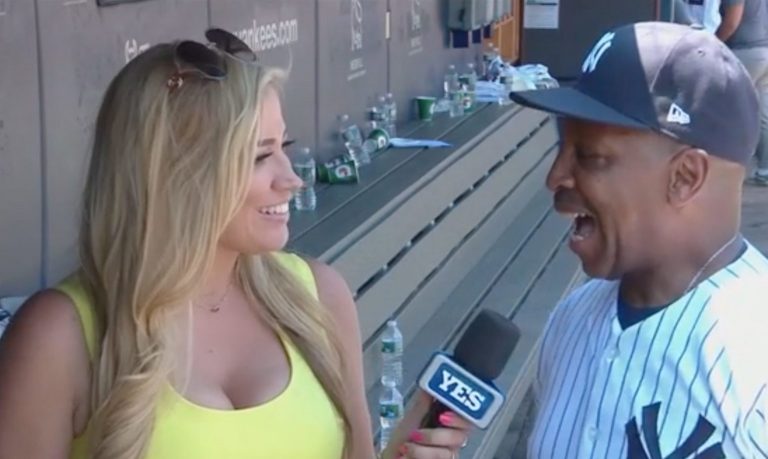 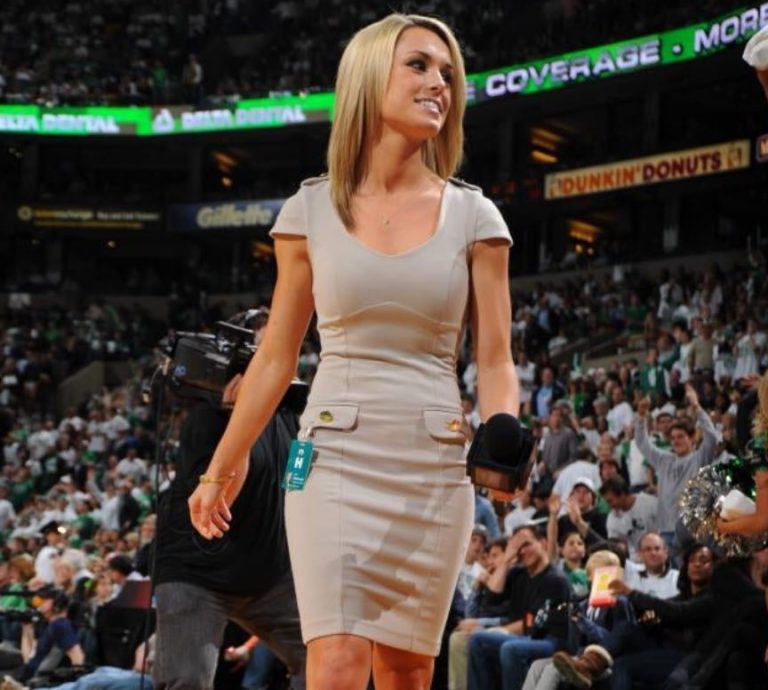 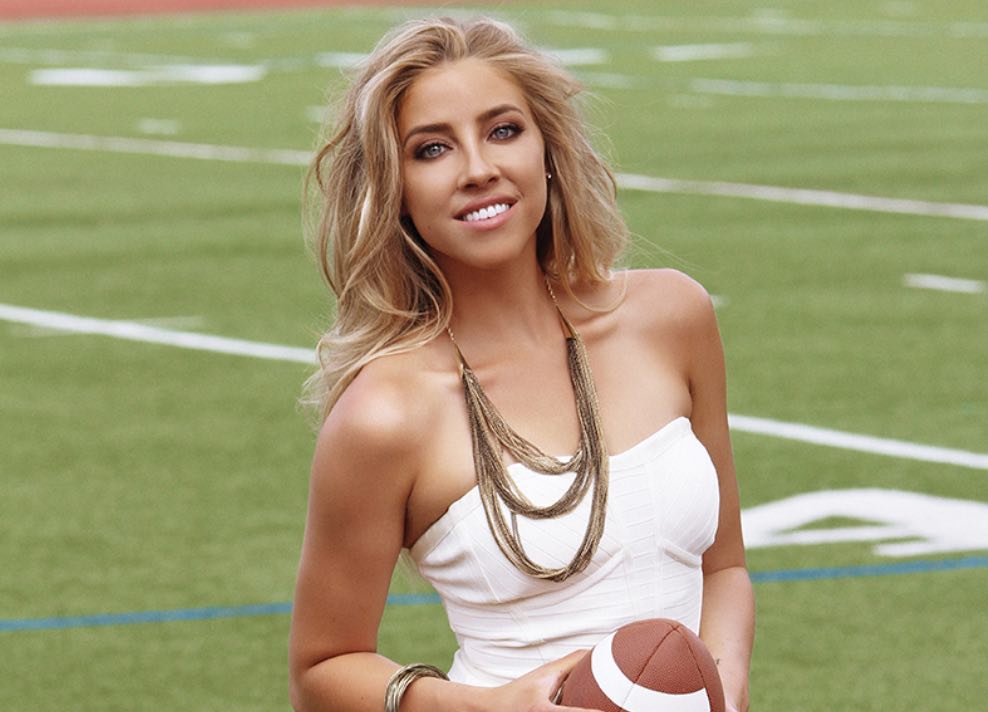 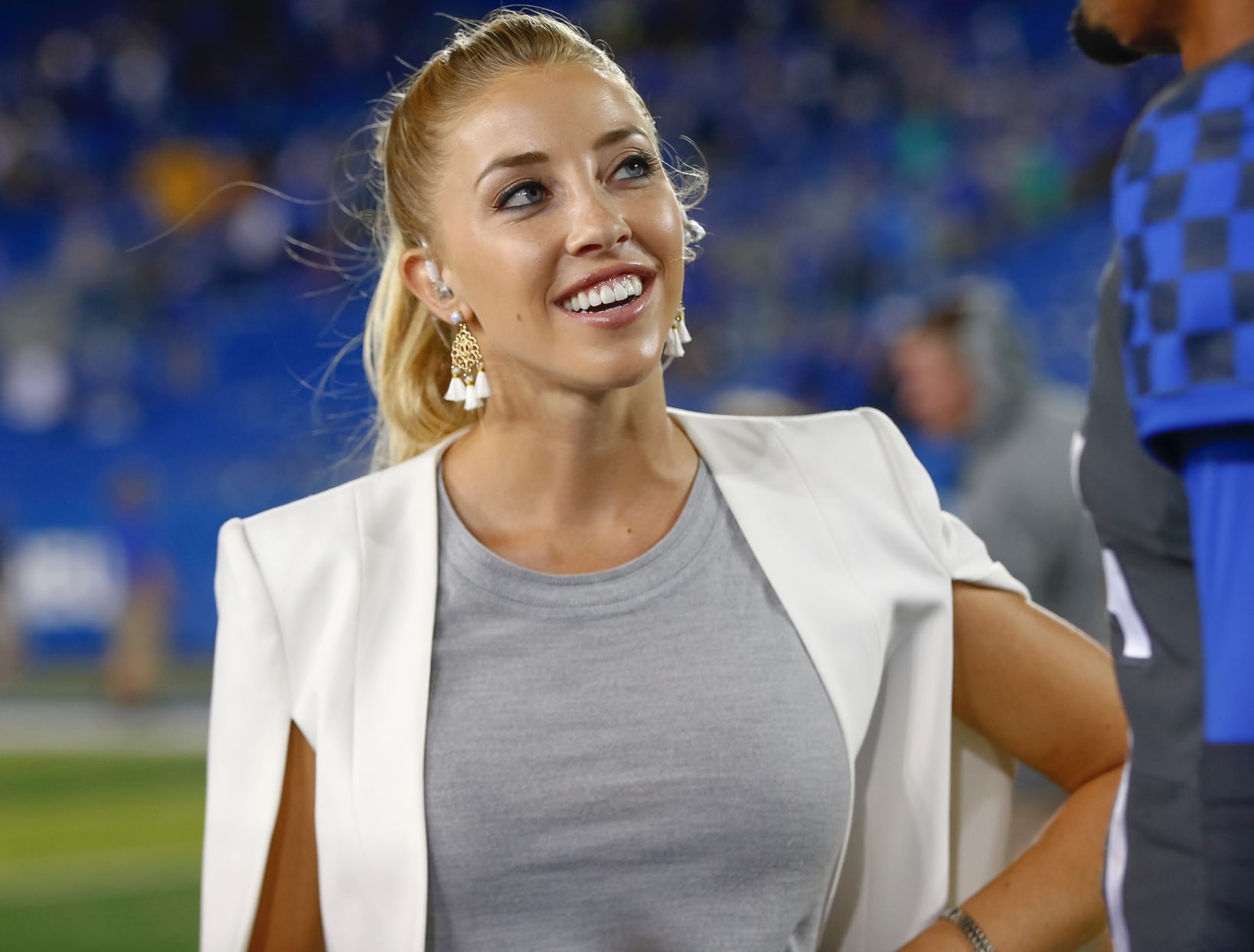 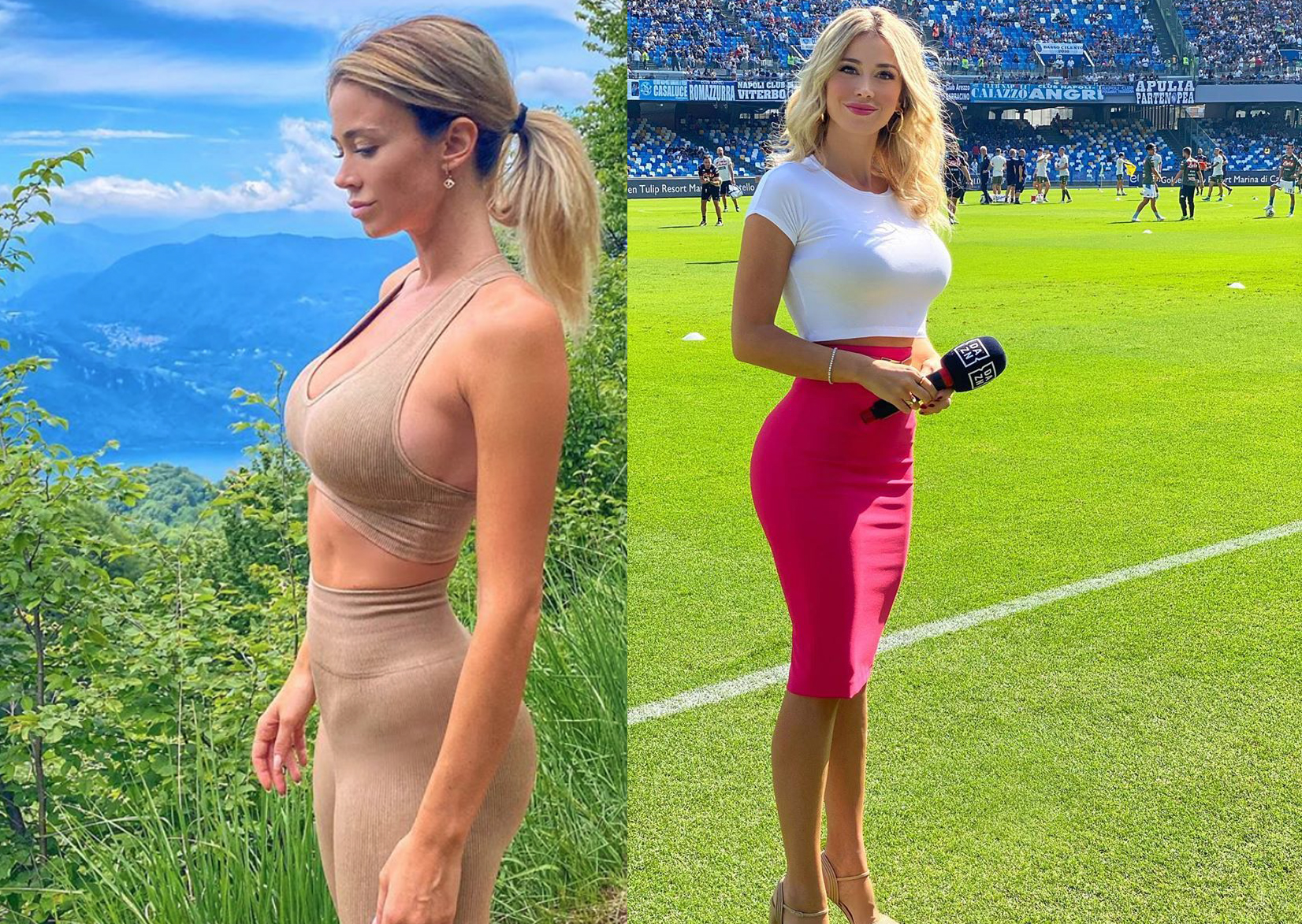 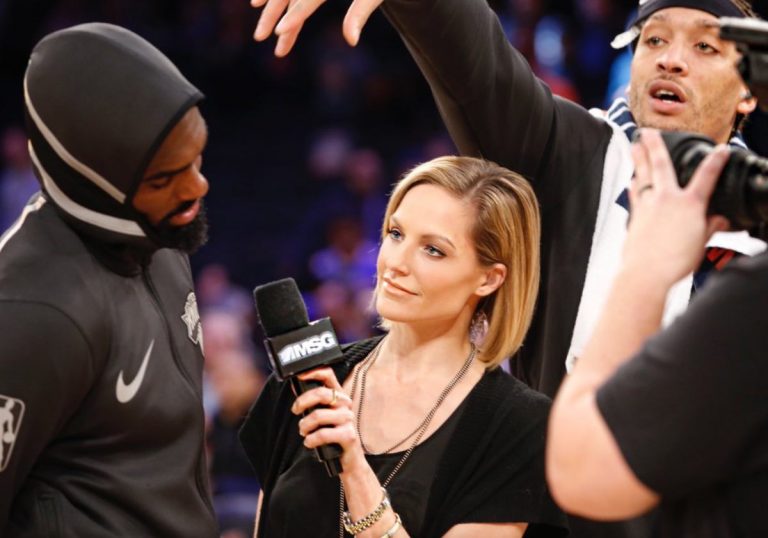