England have added Dom Bess to their squad for the second LV= Insurance Test against New Zealand at Edgbaston.

Bess, the offspinning allrounder, has effectively been called up to provide cover for Jack Leach. While Leach, England's first-choice spinner, is understood to be fully fit, current Covid protocols render it complicated and time-consuming to bring players into the squad from county cricket.

Bess arrived in Birmingham on Sunday night, having taken four wickets earlier in the day to help Yorkshire to victory in their County Championship game against Sussex. After two days of managed isolation and testing, he will be free to train with the rest of the squad on Wednesday.

"The reason we've added Dom is that any cover we may need has to be in here with us," Chris Silverwood, the England coach, said. "If Jack was to feature, we would need back-up for him in terms of concussion replacements and things like that.

"If we are looking at playing a spinner and Jack were to get injured leading into the game, then we will need someone else there as well. It's making sure we cover that.

"Are we expecting a spinning wicket? We will see when we get there, but I'm making sure we've got every base covered."

While Bess is not expected to play in the second Test, it seems safe to assume England are highly likely to recall Leach on a surface which has tended to provide assistance to spin in recent years, not least after they were fined 40% of their match fees for maintaining a slow over-rate in the first Test.

Chris Broad of the ICC Elite Panel of Match Referees imposed the sanction after England were ruled to be two overs short of the target after time allowances were taken into consideration. As Joe Root pleaded guilty to the offence and accepted the proposed sanction, there was no need for a formal hearing.

In the past, such an incident would have left Root sitting uncomfortably heading into high-profile series against India and Australia, but captains are no longer suspended for over-rate penalties.

Still, the extent of the fines may well impact England's team selection for the second Test, with Leach set to come into the side after they did not include a specialist spinner for the first Test - the first time they had done so at home since 2012. 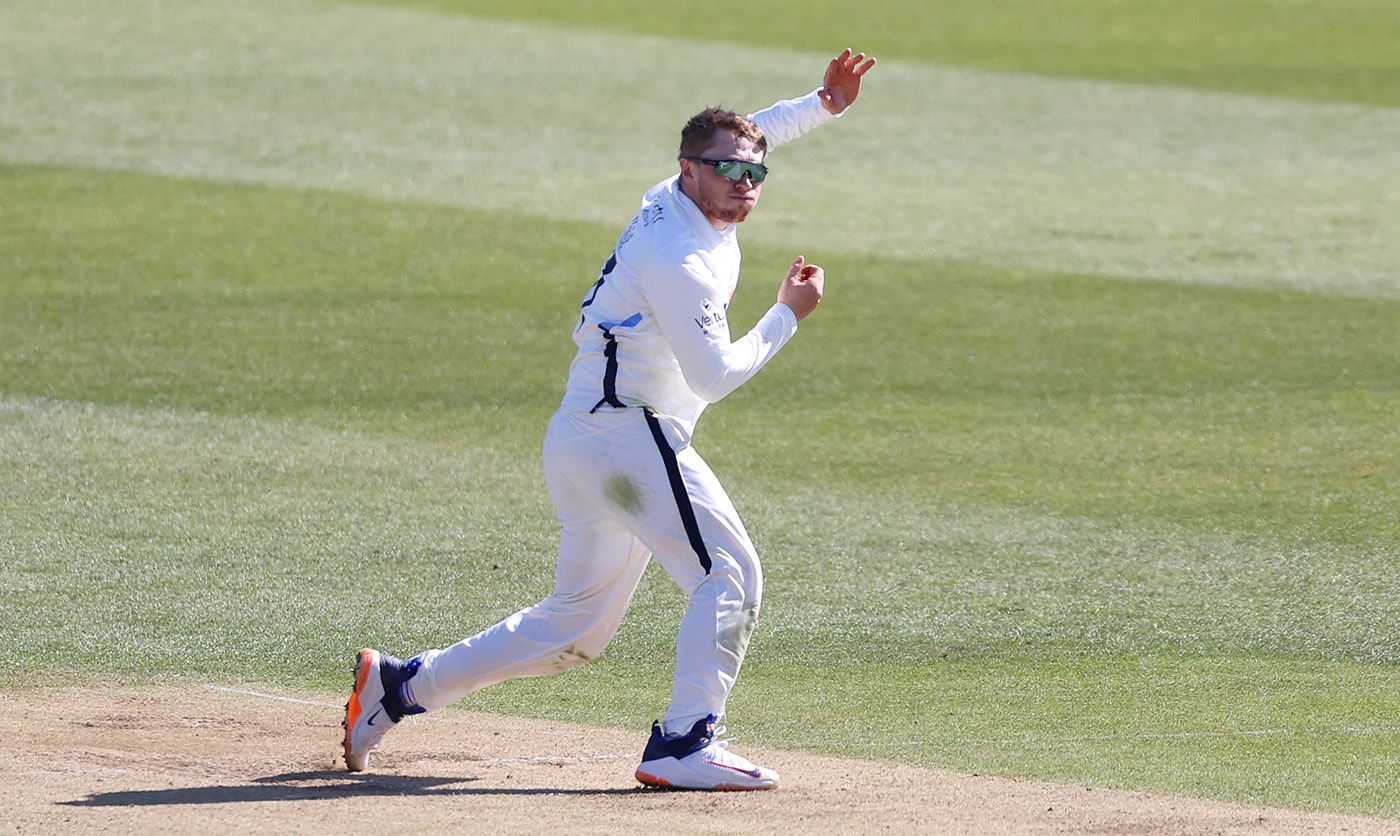 They'll be "out for a goose" for sure!

So, what's all this about then?

Basically, what this is, a story about cricket. Given that nearly every time I decide to pop by after X amount of time, one of the members of this forum has sent a message TO ALL STAFF whining about something, I thought I'd make myself comfortable in here.

Perhaps you'd like to think about which members of staff you're sending it to in future. I don't care, I'm never here. If you want me to roll the years back and be an awkward cunt, I could comfortably flood this forum with cricket stories, and in fact, if I come back next time, and find any message in my inbox whining about this forum, I'll just settle in and bend it to the sports I follow. We'll see how quickly that will bore the tits off you.

I love cricket. I've actually played it a few times.

I love cricket too!