David A. Kraft, Iconic Defenders Writer, Comics Journalist, Has Passed Away
David A. Kraft, known for his runs on The Defenders and Savage She-Hulk, as well as his publishing of the acclaimed Comics Interview, has passed away 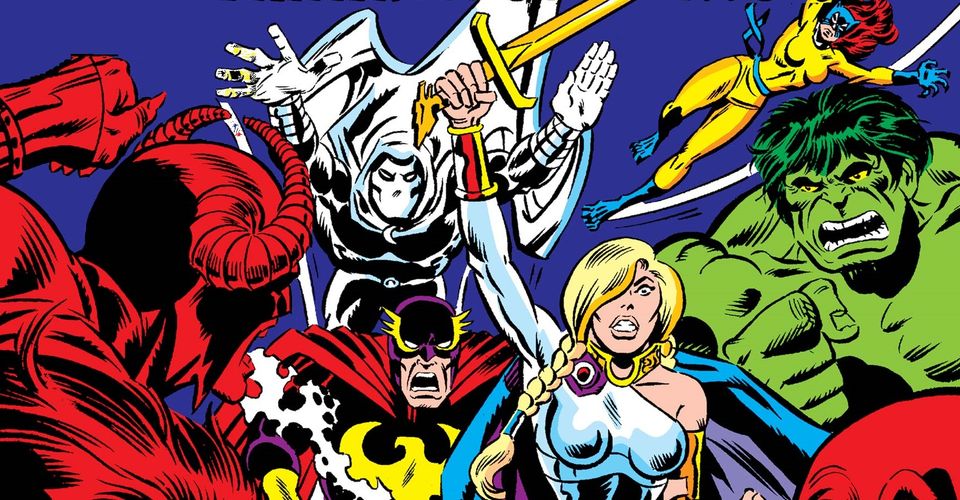 David A. Kraft (also known as DAK), Marvel comic book writer of the 1970s and 1980s, best known for his work on The Defenders and Savage She-Hulk and for his publishing company, Fictioneer Books, which published a number of books, comics and magazines, foremost being Kraft's long-running, award-winning Comics Interview, one of the greatest works of contemporary comic book history ever, has passed away from a long battle with COVID.
Kraft's entry into the world of publishing came at a surprisingly young age. When still a teenager, he approached the family of the late author, Otis Adelbert Kline, about becoming Kline's literary agent. Kline was a contemporary of Edgar Rice Burroughs and Robert E. Howard (and had actually been Howard's literary agent himself) and his work has mostly fallen into limbo after his death in the 1940s. Kraft's pitch was basically that since Kline's work wasn't selling anyways, his estate had nothing to lose by giving it to Kraft to try to sell. Kraft did sell Kline's work and it was as Kline's literary agent that he first got an "in" at Marvel, as the company wanted to adapt some of Kline's stories in the wake of Conan the Barbarian becoming a huge comic book hit.

By this point, Kraft had already been working as a rock and roll journalist, as well, so his interests always remained in the realm of publishing and journalism. When he started at Marvel, he took over the production of Marvel's in-house "fanzine," FOOM. At the same time, Kraft launched his own publishing company, Fictioneer Books, which started out publishing science fiction books (some by classic writers and some by contemporary names).

In late 1976, with The Defenders in disarray following Steve Gerber's classic run on the series, Gerry Conway started on the book and brought in Roger Slifer to co-write it and when Conway left, Slifer then brought in Kraft. Kraft eventually took over the book solo and wrote it until the end of 1978, continuing Gerber's off-beat approach to the series. Kraft's run is famous for his awesome tributes to contemporary rock and roll acts within the Defenders, with a Rush tribute being one of the highlights of the late Rush drummer Neil Peart's career. Kraft then did a Blue Oyster Cult tribute issue of Defenders, as well.

Kraft also took over Savage She-Hulk after the first issue by Stan Lee and Kraft wrote the rest of the series over the next two years, developing most of Jennifer Walters' background in the process (one of the true shames of comic book publishing is that only the writer of a character's literal first appearance is considered their "creator").

While Kraft had plenty of other comic book credits (including an acclaimed run on World's Finest Comics at DC), he is best known for his publishing work, as Fictioneer Books started doing comics and genre magazines, including the award-winning Comics Interview, which ran for 150 issues of outstanding, contemporary interviews with the greatest names in comic book history. It's one of the most underrated pieces of comic book history out there.

Kraft had worked in many different publishing fields in the last few decades, including children's books and cartoons. Recently, he had been working on the series Yi Soon Shin: Warrior and Defender with Onrie Kompan. 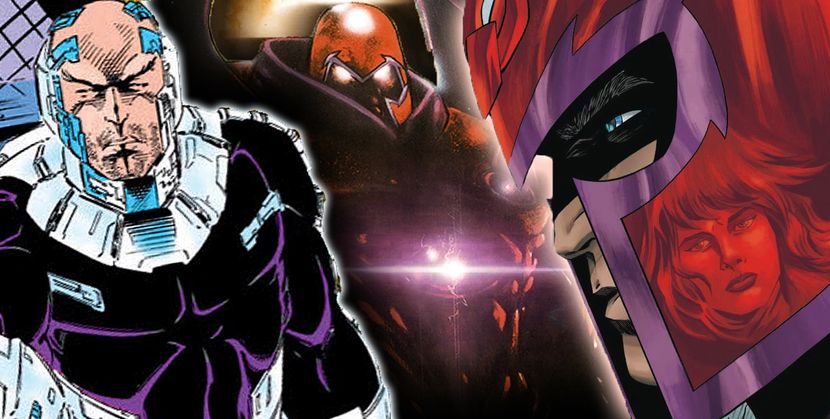 According to the Hilliard Division of Police, at about 8 p.m., May 28, a man entered the Packrat Comic Store on Lattimer Street and stole the comic book “Journey into Mystery,” which is worth about $1,000.

Police say the man drove from the area in a red four-door sedan.

Police ask anyone with information on the suspect to call Detective Metz at 614-334-2322.

David Harbour Changed Hopper's Look in Stranger Things 4 Because of His Black Widow Character
The third season of Stranger Things ended with the reveal that Jim Hopper, the beloved sheriff from Hawkins, Indiana, was actually alive and being held in a Russian prison. A short teaser about the fourth season was revealed sometime later, confirming that Hopper would be back and showing him with a shaved head out working in the snow in Russia. As it turns out, that look for Hopper was actually a bit of a pivot, a decision made by David Harbour after he played a second character in a Russian prison.

After filming Stranger Things Season 3, Harbour was approached by Marvel Studios to play Red Guardian in Black Widow. That character, who is Russian, starts out his journey in the film in a Russian prison. He also happens to have the same shaggy hair and beard that Hopper was supposed to sport in Stranger Things Season 4. During an appearance on Jimmy Kimmel Live! on Tuesday night, Harbour explained that the two characters looked way too similar, and something ultimately had to change.
"We finished [Stranger Things 3] in March of 2019 and I knew that I was gonna be in this Russian prison. And then literally, a month later, I got a call from Marvel that they wanted me to play a guy who starts out in a Russian prison," Harbour told Kimmel.

The actor went on to say that he was secretly taking pictures of the Black Widow set to Ross and Matt Duffer, the creators of Stranger Things, to make sure the Russian prisons looked different. However, by the end of the production, he determined that it was the look of the character that needed to change, not the world around him.