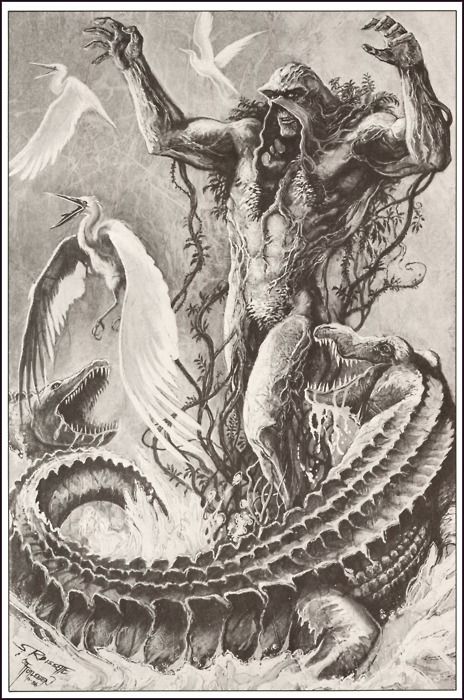 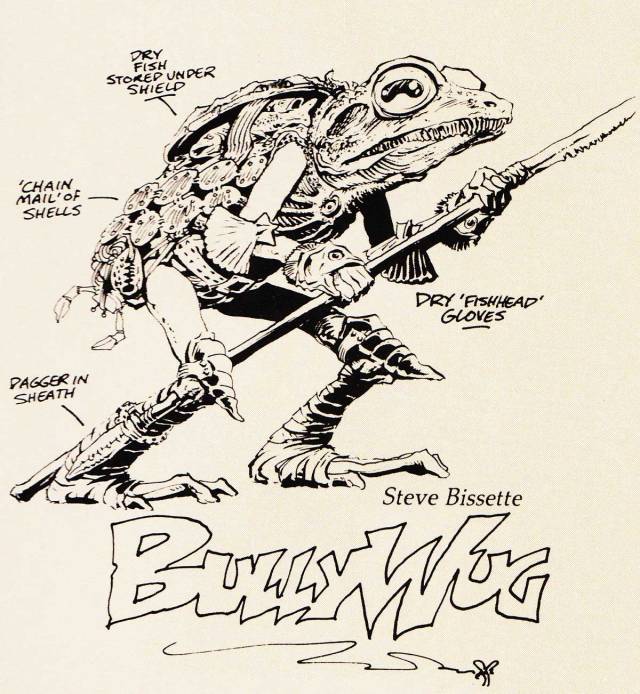 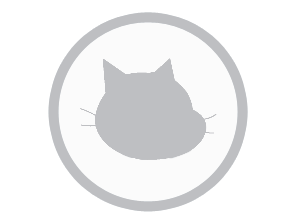 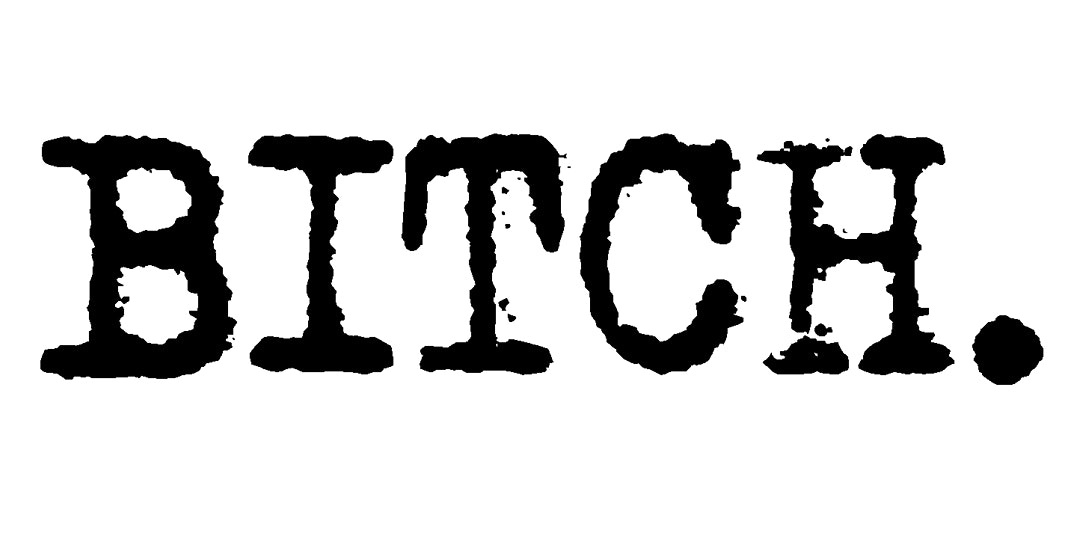 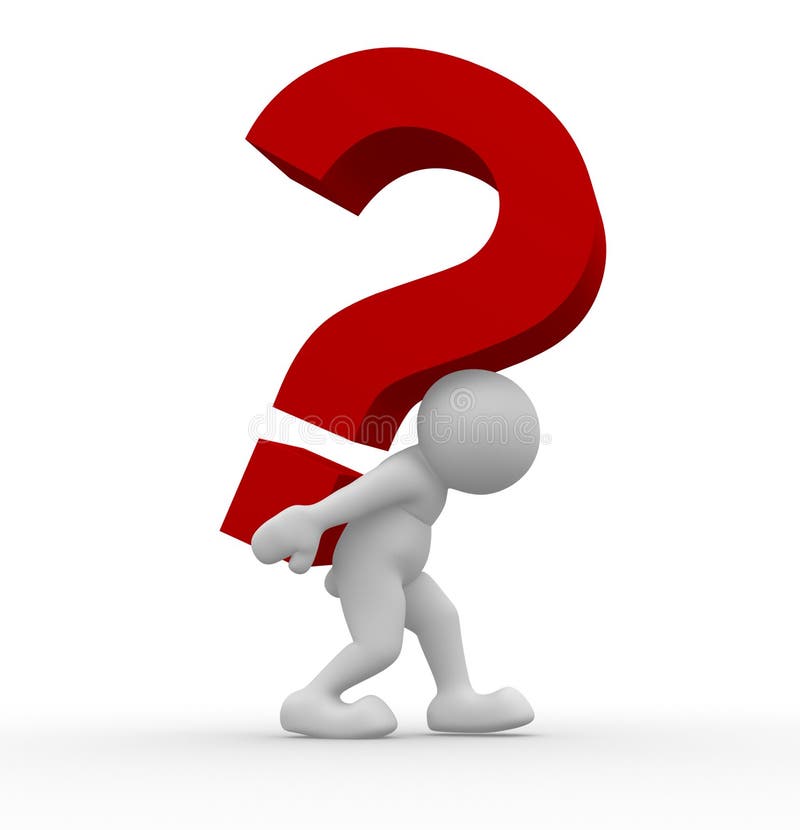 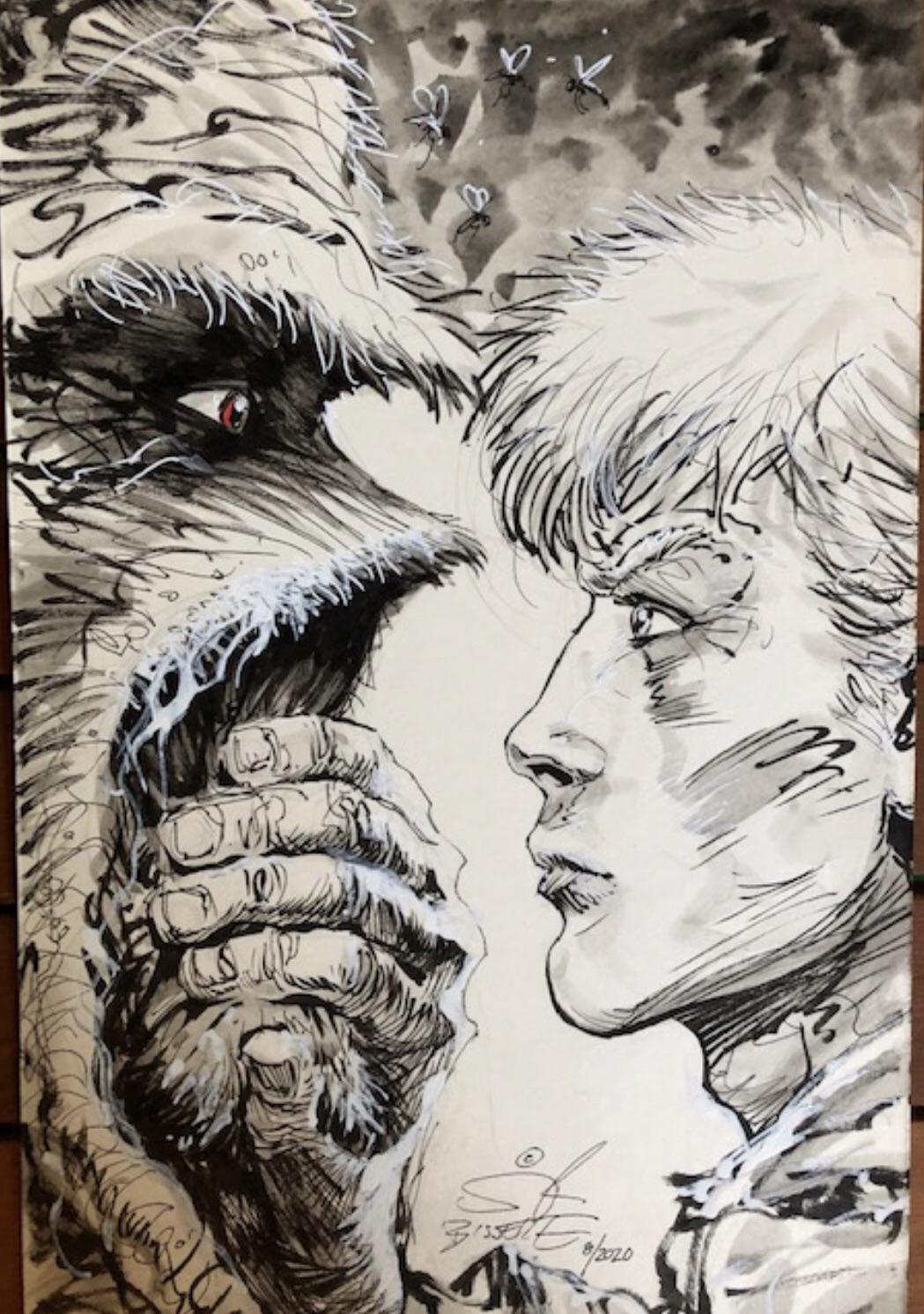 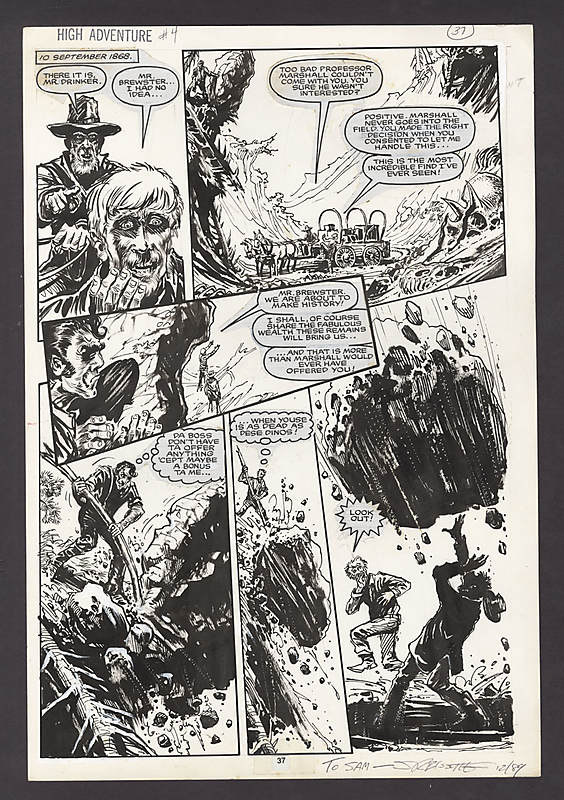 Here's a page currently on eBAY going for 10 grand: 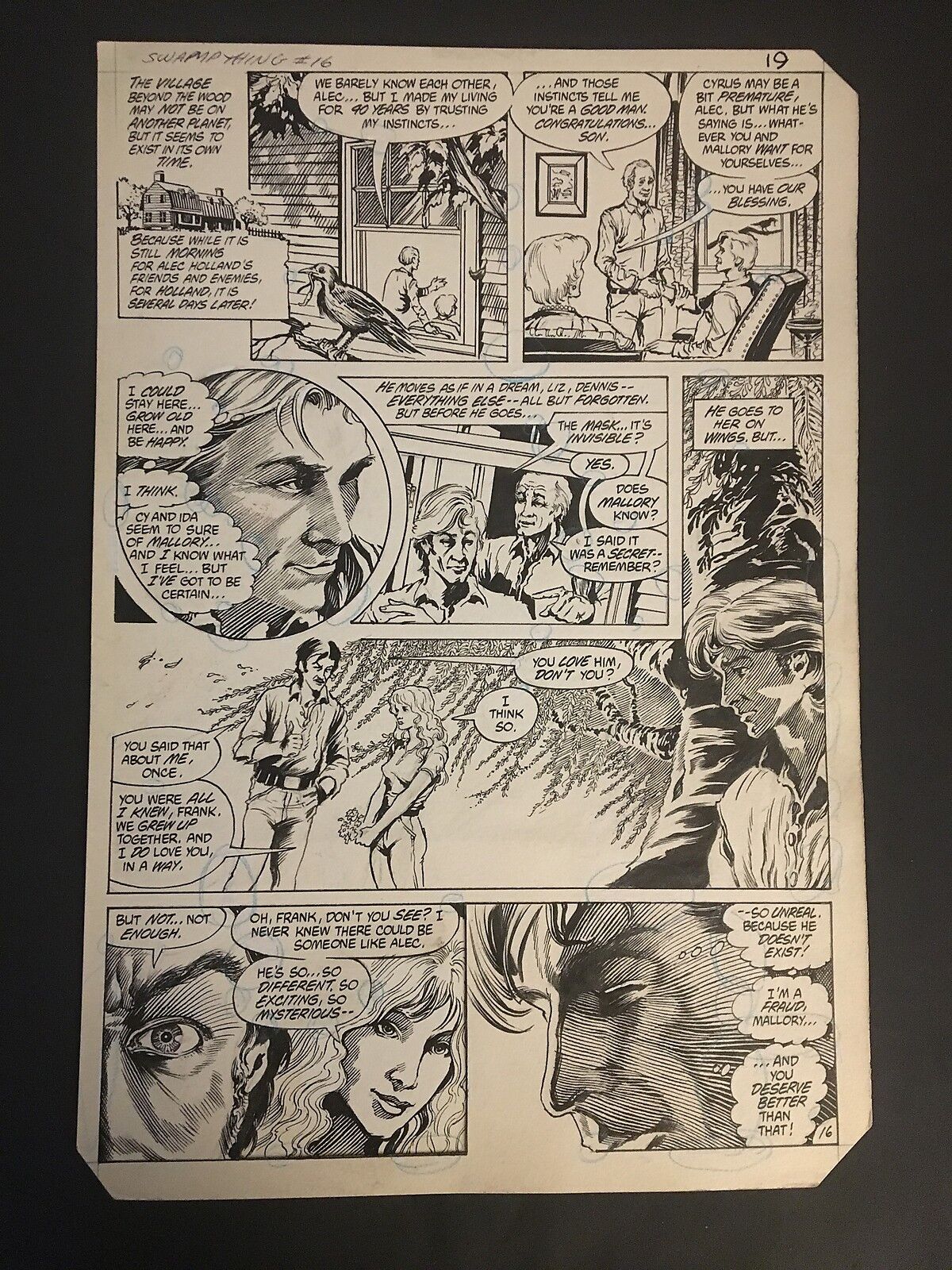 THE UNBELIEVABLE N-MAN is Doctor Chambers, a scientist mutated into a half-insect, half-man creature, who defends Earth from the Alien Monstrosities of the mysterious Shimmering Zone!

THE UNBELIEVABLE N-MAN is among the latest in a new brand of exciting superheroes created for Image Comics by today's top artists. Stephen R. Bissette (SWAMP THING) designed it to be the ultimate in super-hero/monster fantasies. Written with a nostalgic, tongue-in-cheek attitude, it is meant as a fond parody of the comics of the 1960s.​ I guess we finally found out what happened to Old Man Steve Rogers and Peggy Carter.