BBUS is STILL NOT DEAD!

I like that they have switched to a live move-in. This is how BBUK always did it, but BBUS only started doing it in the past couple of seasons.

Yes we still have live feeds, available by subscribing to ParamountPlus in the US (and maybe Canada, who knows).

CBS recently made a policy guaranteeing POC representation in all reality show casts, so the cast won't be a whitewash anymore. They also changed casting directors, which fans have been celebrating for months, lol.

Other than that, it could still suck donkey ass, or maybe there's a slim chance it will be good. I HOPE!

Have you had a trans housemate yet?

Yes, Audrey Middleton was part of the BB17 cast. She revealed that she was a trans woman early on and was hailed for it, but then she started playing the game too hard and got caught in a bunch of lies, and was evicted before jury. The week leading up to her eviction, she kind of went nutty and hid in her room with a blanket wrapped around her and wearing dark glasses.

This is why we're so happy that there's a new casting person this year.

Well we all loved Nadia the first time around but when she returned on Ultimate Big Brother she got booed for being a bit of a diva. Wonder what she's doing now.

Lots of Twitter drama today as it was believed the cast would be revealed today but they weren't. Eventually CBS tweeted that the reveal will be tomorrow (as if they're doing us a favor).

BB fans can be nasty but sometimes CBS and the producers deserve it for their unending incompetence.

I'll never stop being angry that they call it a "cast" rather than "the housemates."

Also that we call them houseGUESTS instead of housemates... it reinforces the temporary nature of everyone's relationships...

The cast was revealed earlier today after a glitchy start... looks interesting, but I have to read the bios further. I don't think any of the men are gay so that's not good. 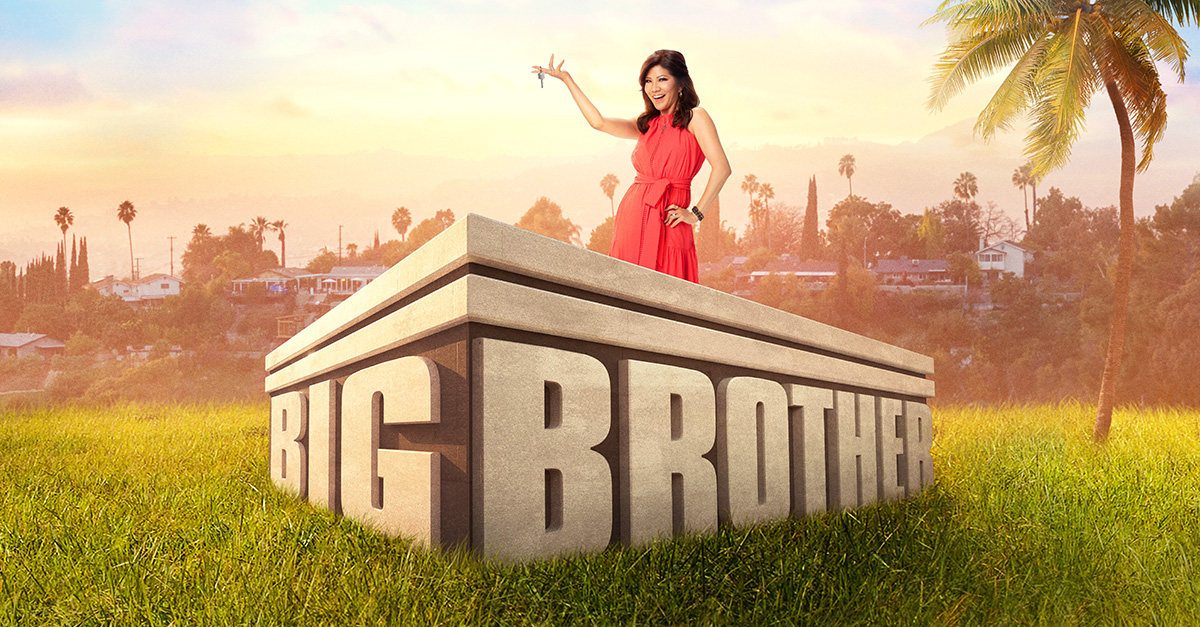 Meet the cast of Big Brother: All-Stars. Learn about the cast including names, and ages

That girl is very bald.

Not seeing much LGBTQ representation so far... some are saying Derek F (son of famous boxer Joe Frazier), and maybe Sarah, but I haven't done a deep dive into their lives like the rest of social media already has...

Christie (the bald girl) has been removed from the cast after testing positive for the coronavirus. She has been replaced by a woman named Claire from NYC.

Being bald can't protect you from corona!

OMG THEY'VE BEEN IN THERE ONE NIGHT AND FARMBOY FRENCHIE WON HOH AND HE'S MADE A HALF DOZEN ALLIANCES ALREADY AND HE'S GOING TO NOMINATE ALL WHITE BRO HUNKS FOR EVIXTION BECAUSE HE'S EMBARRASED HOW THE LAST FEW SEASONS ALL THE POC'S WENT HOME FIRST SO THAT'S KINDA NICE OF HIM EH?

The British pulbic hate a gameplayer!

Turns out Frenchie is a paranoid gullible farmboy hick who changes his mind after every conversation he has.

So much for "no women and no POCs" being nominated. We'll see how many more times he changes his mind before the meeting this afternoon, but he's been a train wreck as Head of Household.

Which makes for lively, entertaining feeds where no one goes to bed until dawn, lol! This may be a great season!

Frenchie is french toast next week. He can't handle the pressure of being HOH, his mind can't multitrack...

Eggs Mayonnaise said:
Not seeing much LGBTQ representation so far... some are saying Derek F (son of famous boxer Joe Frazier), and maybe Sarah, but I haven't done a deep dive into their lives like the rest of social media already has...
Click to expand...

Derek F is G-G-G-G-GAY (thank you Instagram) and Sarah has a girlfriend.

Derek X is a maybe but he's a blank slate in the house and he may be gone soon so it may not matter if we find out...

There was some boxer on CBB once who saimd something homophobic but I can't remember if it was Joe Frazier or some other guy (they're all boxers.)

EDIT: It was Holyfield. Hope Frazier is more understanding.