Dallas Cowboys' Super Bowl dreams: If not in two years, then when?
Almost all of the thoughts regarding the Cowboys being two years from a Super Bowl have to do with quarterback Dak Prescott. What if he doesn't sign a long-term deal and is effectively playing his final year in Dallas in 2021?

Early NFL Power Rankings for 2021: Where do the Super Bowl champion Bucs and Chiefs rank?
Now that Super Bowl LV is in the books and the Tampa Bay Bucaneers are the champions, we can move on from a challenging 2020 season and look forward to 2021.

Sources: Dallas Cowboys, Dak Prescott still not close to long-term deal
The biggest issue between the sides was the length of the deal. The Cowboys wanted five years; agent Todd France countered with four because impending television contracts are expected to significantly raise the salary cap in the future. The Cowboys were 2-3 in his five starts.

Peyton Manning, Charles Woodson, Calvin Johnson among 8 elected to Pro Football Hall of Fame
Also included in the Class of 2021 is former Dallas Cowboys wide receiver Drew Pearson, who was elected as a senior inductee. 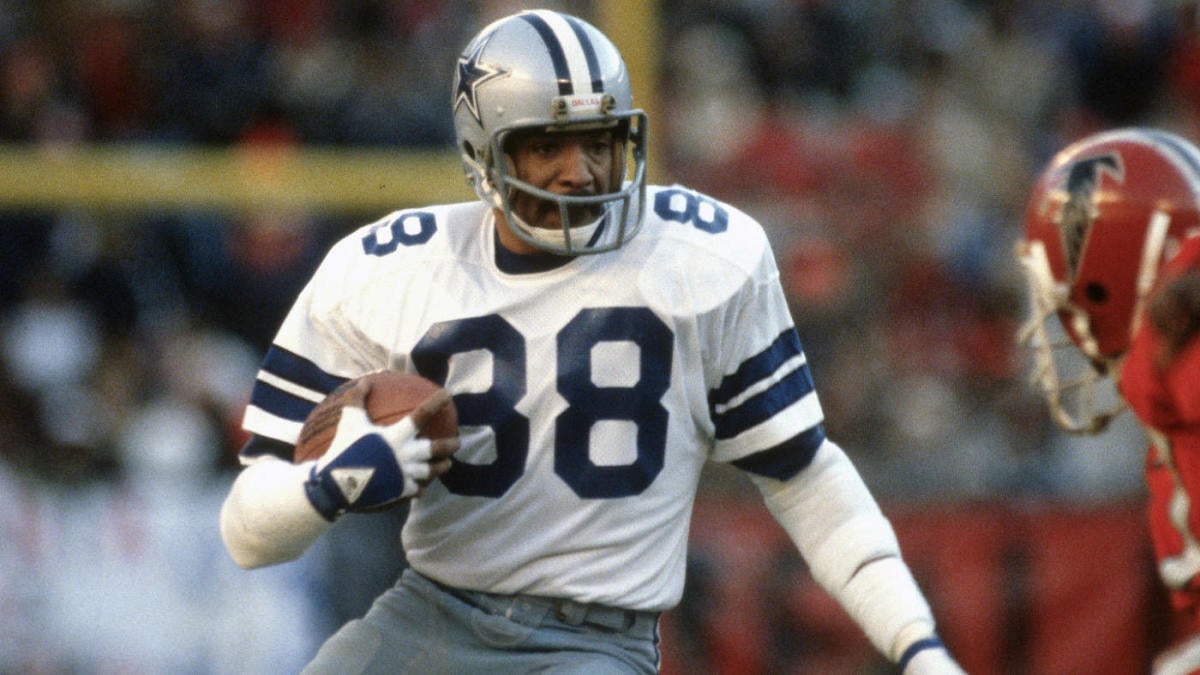 Drew Pearson Stats
Pearson was the only first-team selection to the All-Decade team of the 1970s who had not previously been enshrined in the Hall of Fame. A former college quarterback who made the Cowboys' roster as an undrafted rookie wide receiver, Pearson was one of the elite of his era. His career was shortened by a liver injury he suffered in a car accident at age 33.

Dallas Cowboys up for HOF next? DeMarcus Ware, Darren Woodson top list
Former linebacker DeMarcus Ware and safety Darren Woodson have the best chances, and tight end Jason Witten isn't eligible for the Hall of Fame until 2026. Former defensive ends Harvey Martin and Ed "Too Tall," Jones and defensive back Everson Walls could be in the mix to make it in under the Seniors Committee.

Do Dallas Cowboys' options at No. 10 include a quarterback?
The latest mock draft has the Cowboys selecting Virginia Tech cornerback Caleb Farley. Get to know his name well. Same with Alabama cornerback Patrick Surtain LL. In the seemingly never-ending mock draft season, those names will be commonly linked to the Cowboys.
C

Drew Pearson had to wait a long time to earn enshrinement into the Pro Football Hall of Fame, but the wait was worth it. “I'm just excited that it happened,” Pearson said. “To me, it didn't matter when it happened. Yes, I was disappointed a few times and wondered why, but I know it's a tough process and I've survived that process and I'm a Pro Football Hall of Famer now. That's all that matters. Whatever happened before doesn't matter.”

After a long wait, Cowboys receiver Drew Pearson has been selected to the Pro Football Hall of Fame. He is the 20th player, coach or executive in team history to earn enshrinement. Pearson was selected as a Senior Committee pick. He was a member of the 1970s All-Decade team and recorded 489 catches for 7,822 yards and 48 touchdowns in his 11-year career. He was a three-time All-Pro and caught at least one pass in a team-record 22-straight playoff games.

How a six-year deal could be a compromise for Cowboys, Dak Prescott

Talks between the Dallas Cowboys and the agent for Dak Prescott should begin to heat up soon, and if they don't, then we have all wasted significant time and energy in discussing the quarterback's short- and long-term future. By now, everybody should know the major issue between the sides is the length of the contract. The Cowboys want at least a five-year commitment as a way to ease their salary-cap burden. Todd France, the agent who represents Prescott, wants a four-year deal so his client can get back out on the market when the new television money eventually balloons the NFL's economics. Both sides can then claim a win. The Cowboys can get their salary-cap flexibility in the first two seasons of the deal when teams will be paying somewhat of a price because of the coronavirus pandemic (the NFL's salary ca is projected to be down, at roughly $180 million for the next year), and Prescott can be back on the market in 2025.

Sarek said:
Shut the fuck up CeeJay
Click to expand...

Ah, so you wait for the page to bump up, then pump up your rep on the preceeding page.

Just like all niggers, sneaky liars. Speaking of that, where's my 300?
C

When it comes to the 2021 NFL salary cap, every little bit helps the Dallas Cowboys. With the NFL moving the salary cap floor from $175 million to $180 million, that extra space would help the Cowboys whether they use the franchise tag on quarterback Dak Prescott for a second straight year or sign the quarterback to a multiyear deal. Even with the $5 million increase, the Cowboys would not have the room to fit the $37.7 million franchise tag figure, nor the likely first-year cap number on a new contract for Prescott. According to ESPN Stats & Information, the Cowboys are projected to have $14.5 million in room, which includes the unused space the team carried over from the 2020 cap. The issue with restructuring is it takes away future salary-cap space and can make it more difficult to release players in the years to come because the dead money hit is so great.

Did you know that "cowboy" was originally an insult meaning basically "cow fucker"?

Finally, Drew Pearson's legendary career will be immortalized as the 20th person elected to the Pro Football Hall of Fame based on accomplishments with the Cowboys.Now, who's next? DallasCowboys.com has ranked the top 10 candidates for Canton in the future, based on career resume. 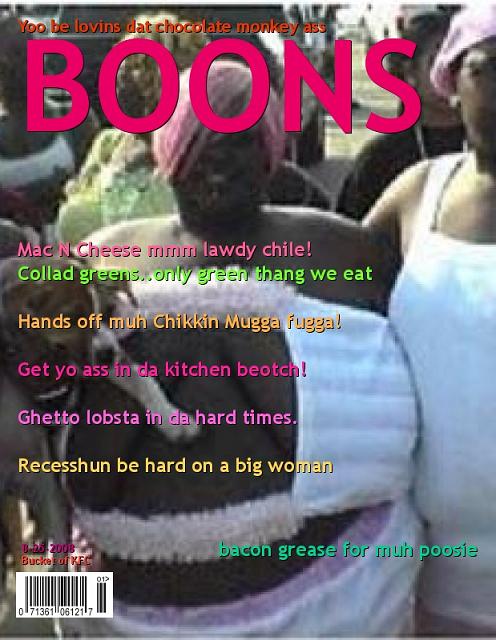 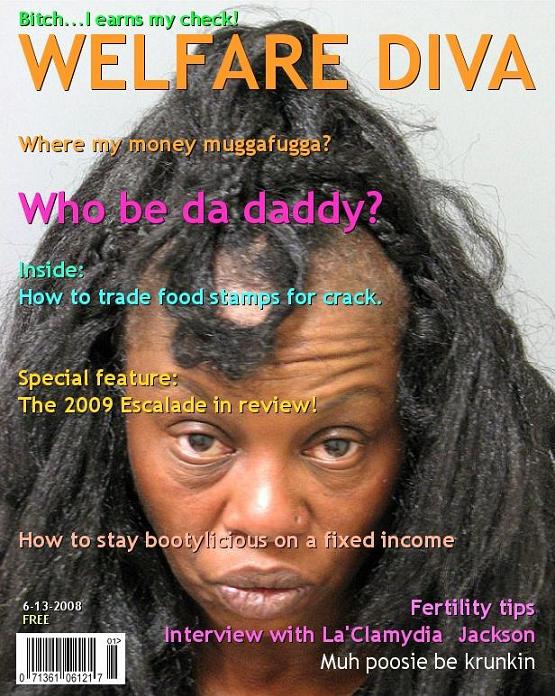 Dallas Cowboys free-agency overview: Finding, keeping depth will be test
Here's what to expect from the Cowboys when the NFL offseason hits high gear with the start of free agency on March 17.


blackfoot trolled VAP's Kingdom board and caused Steve B to leave which led to the board being shut down.