Who will back up quarterback Dak Prescott for the Dallas Cowboys?

Rightfully so, all of the focus surrounding the Dallas Cowboys offseason so far has been on quarterback Dak Prescott. There will be more clarity on his future by Tuesday, when the Cowboys will have to use the $37.7 million franchise tag on him for a second straight year if the sides do not reach an agreement on a long-term deal. There have been discussions, labeled as positive, but that means little until Prescott signs the richest deal in franchise history.

QB Dak Prescott, Dallas Cowboys reach four-year, $160 million deal, source says
Prescott the Cowboys' 2016 fourth-round pick, has posted a 42-27 record with 17,364 passing yards to go along with 106 touchdown passes and 40 interceptions.In five seasons, Prescott has a team-record seven 400-yard passing games and 24 rushing touchdowns, the most by a Cowboys quarterback. He is second to Tony Romo in 300-yard passing games with 15. Prescott also has proved to be clutch with 15 game-winning drives.

The Dallas Cowboys have their core skill players set up long term.

NFL franchise tag deadline 2021 winners and losers: Dak Prescott, Allen Robinson, Kenny Golladay, more
While the franchise tag, like the salary cap itself, is a wage-depressing device masquerading as a tool to promote parity, we've seen more than a few instances in recent years where it actually works in the player's favor.

*Dez Bryant Says He's For Sure A Hall of Famer, 'Nobody Put Up TDs The Way I Put Up'
*Drew Pearson Says Cowboys 'Maybe' Overpaid For Dak Prescott, But That's OK!

Dallas Cowboys' NFL free-agent signings 2021: Building around Dak Prescott
The Dallas Cowboys must find a way to improve a defense that was 31st against the run and allowed a franchise-record 473 points in 2020. While the draft is the more likely option, they will have the salary-cap space to be money players in free agency.

Next Dallas Cowboys player to cash in? The answer isn't so clear-cut
The Cowboys' 2017 draft class features cornerbacks Chidobe Awuzie and Jourdan Lewis and safety Xavier Woods, who are set to be free agents this week. There is no guarantee any will return to the Cowboys, 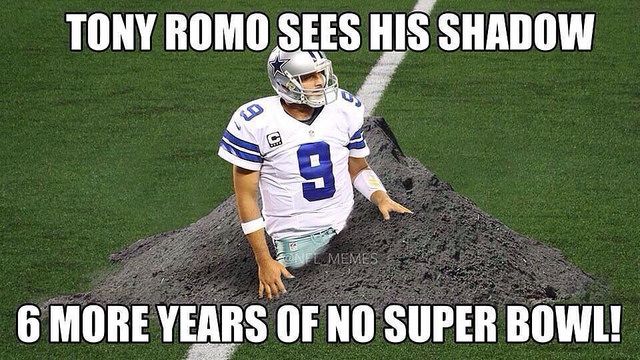 The changeover continues on the Cowboys' special teams. Punter Chris Jones has been released, coming on the heels of the team moving on from long-time long-snapper L.P. Ladouceur. Jones had been with the Cowboy since 2011 but he dealt with injuries the last two seasons, including a core-muscle surgery that limited him to eight games in 2020. Hunter Niswander averaged 47.2 yards per punt after taking over for Jones. The move saves the Cowboys $2 million in cap space.

The Cowboys top-five receivers from 2020 will be back with Noah Brown coming to terms on a one-year deal and restricted free agent Cedrick Wilson being given the $2.133 million tender, according to a source. With Amari Cooper, Michael Gallup and CeeDee Lamb, Cowboys' quintet could be tough to crack. Also, nose tackle Antwaun Woods will be given the $2.133 million tender as well. Receiver Malik Turner and tackle Greg Senat will not be tendered.

After 16 seasons, the L.P. Ladouceur era in Dallas is over with the Cowboys and the club is talking with with long snapper Jake McQuaide of the Rams, according to sources. Ladouceur spent 16 seasons with the Cowboys and would have set the franchise record for most games played in 2021. He played in 253 games, two behind the all-time leader Jason Witten. Ladouceur, 40, did not have a poor snap in his entire career. McQuaide would be reunited with coordinator John Fassel and kicker Greg Zuerlein. 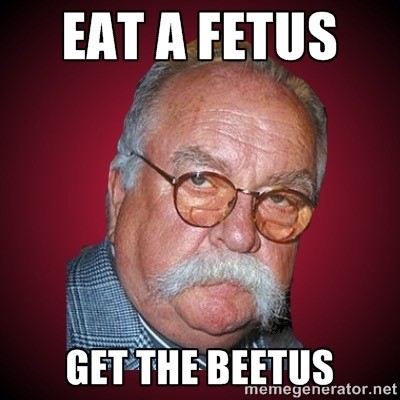 I have to remember not to be drinking stuff when you post sometimes.
S

Gowron reportedly unimpressed: "No glory to your houuuuusssse..."
C

After nine seasons with the Dallas Cowboys, defensive lineman Tyrone Crawford has opted to retire, coach Mike McCarthy said Thursday. Crawford, 31, battled numerous injuries the past few seasons, including double hip surgery that limited him to just four games in 2019. That played a part in this decision, as he was set to be an unrestricted free agent but decided his body could not withstand the rigors of the NFL. The Cowboys selected Crawford in the third round of the 2012 draft. After playing a reserve role as a rookie, he tore his Achilles in training camp in his second season. He returned as a full-time starter in 2014 and had 37 tackles, 3 sacks, 4 tackles for loss and 29 pressures. In 2015, the Cowboys signed him to a five-year extension worth $45 million, and he posted 19 sacks from 2015-18, including a career-high 5.5 in 2018. His ability to play multiple spots along the defensive line ultimately hurt some of his production because the coaches would not settle on him playing defensive end or tackle. He started three of 16 games in 2020 and finished with 17 tackles, 2 sacks and 13 quarterback pressures.

Dallas Cowboys coach Mike McCarthy, while vacationing in Florida, knew what he wanted to do earlier this month after hearing that quarterback Dak Prescott had finally signed a long-term deal. It's hard to blame McCarthy for being excited, knowing that Prescott is locked in for four more years. Prescott played only five games last season because of a compound fracture and dislocation of his right ankle. At the time of his injury, Prescott ranked eighth in the league with a Total QBR of 78.7. He threw nine touchdowns to four interceptions. During Prescott's news conference earlier this month, the quarterback said he wants to be a "smarter player" and understands that there are times he doesn't have to be a physical runner. He said he needs to know that he can treat a scramble differently depending on the game situation -- whether he should slide or dive for a first down.