In Which I Cause WF To Strangle Itself TO DEATH. 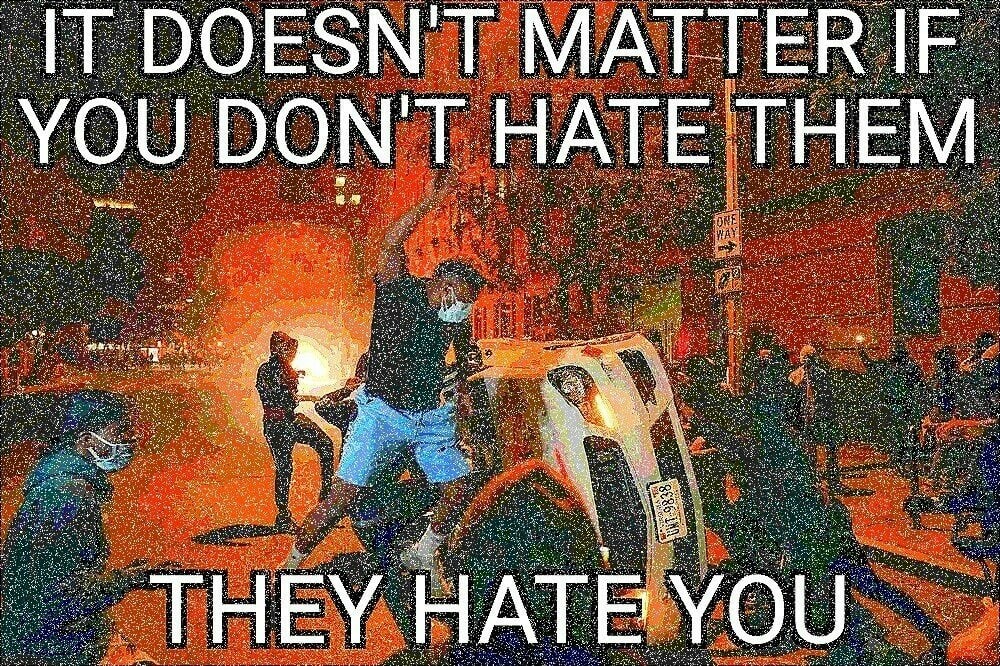 Maybe they could change Facebook's name to "Pravda."

Disclose.tv on Gab: 'NOW - Psaki on de-platforming American citizens: "You shouldn't be banned from one platform and not others if you providing 'misinformation' out there." The statements by the White House on social media issues get more disturbing by the day.'

Vulpes Inculta said:
FWIW, I've never had the impression that Lanz was a RINO. AFAIK, he's a "capital L" Libertarian, which with their open-borders, anti-law-enforcement positions are just, "the other Democrats" at this point.

Not that I'm against some libertarian positions -- malum prohibitum laws and regulations should be struck off the books with all possible haste and all applicable righteous anger -- and that's to start with, the endpoint being that each and every law and regulation not expressly authorized by the Constitution is done away with, and any lawmaker who proposes such a law or regulation in future is immediately ejected from any public office and thereafter barred on penalty of imprisonment from even seeking another.

But 'small l' libertarianism -- and for damned sure "capital L" Libertarian politicians -- have all but abandoned minarchism (aka the "Night Watchman" model) in favor of anarcho-capitalism in a shrinking minority and anarcho-communism in the majority.

It's strayed a long night's walk from the principles of the movement that gave birth to it, and has become a party for kooks and crackpots.
Click to expand...

I'm not for open borders. One of the defining features of a nation-state is control of its own borders. But our immigration system is in serious need of overhaul.
I'm not anti-law enforcement. But fuckery needs to be restrained, and too many cops think that badge is a license to be an asshole.
Basically, government needs to stick to the things it's actually supposed to do, and not stick its giant nose into everything else.

What a great dance to preserve Jewish power. Let's talk about everything except that, because we're so smart about ourselves.

What about it? We all know what went down, it's in a matter of history. So?

Way to miss the point.

Vulpes Inculta said:
What about it? We all know what went down, it's in a matter of history. So?
Click to expand...

Used to work with a guy who was stationed on the Liberty. To say that he was not a big fan of Israel would be a bit of an understatement.

Nothing was ever done about it. Nothing's ever going to be done about it. Fuckers straight up attacked us, and the ass kissers in our government just let 'em get clean away with it. Oh, well.